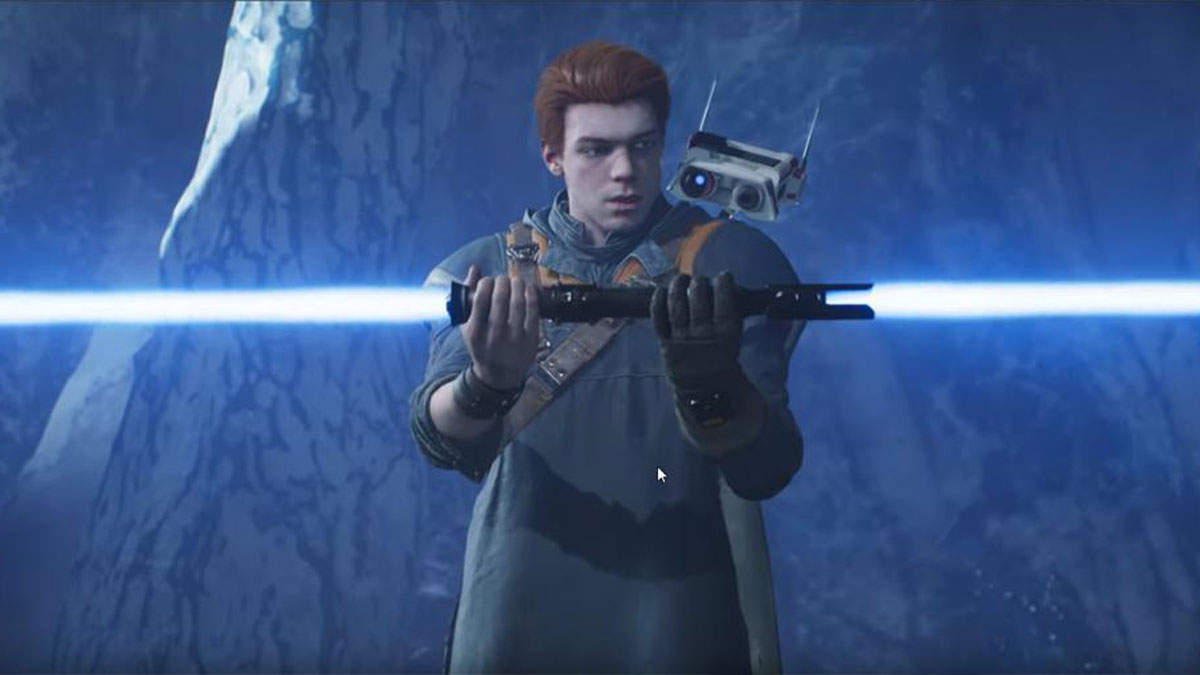 We already knew that Star Wars Jedi: Fallen Order would be getting a sequel — EA considered it the “first title in a new franchise” after its critical and commercial success. While the game’s current-gen upgrade allowed fans to play it on souped-up consoles, many of those same fans are wondering when a proper sequel will be shown.

Prolific games journalist Jeff Grubb reports that we’ll hear more about the new game this year. Speaking on the latest episode of Giant Bomb’s GrubbSnax, Grubb stated that the sequel “should get announced before E3, probably in that May time frame. Expect to hear about that game in a significant way before E3.” Should that prove true, there are two potential opportunities that seem the most ripe for an announcement: May 4, colloquially known as “Star Wars Day,” or Star Wars Celebration, which will be held later in the month from May 26 to 29.

An announcement in the May window would leave publisher EA’s E3-adjacent event EA Play open for a more in-depth look at the game. Fallen Order got a gameplay demo at the event in 2019, so there’s precedent. As for the release date, Grubb says there’s “still a chance” that the sequel will launch this year, but that’s becoming less and less likely according to his sources. That said, he believes a confirmed date should come hand-in-hand with the announcement of the game.