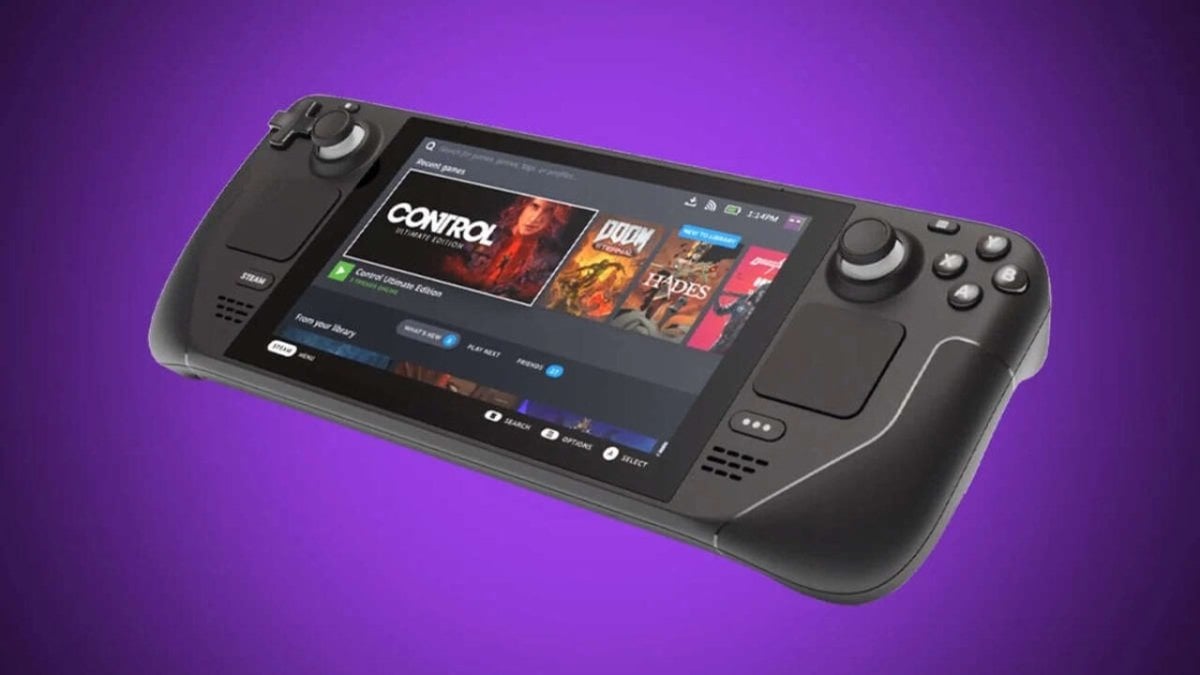 Valve announced today that its upcoming handheld gaming PC, the Steam Deck, will be delayed by two months. The handheld, which was supposed to release later this year, will now start shipping in February 2022.

The company cited supply chain issues as the catalyst for the handheld’s delay. “Due to material shortages, components aren’t reaching our manufacturing facilities in time for us to meet our initial launch dates,” wrote Valve.

“Based on our updated build estimates, Steam Deck will start shipping to customers February 2022,” the company continued. It’s worth noting this new date indicates only when the first wave of orders will go out; if your Steam Deck was supposed to ship in the first wave towards the end of this year, this means it will now ship in February 2022, while future waves’ release dates will be “[shifted] back accordingly,” said Valve.

If you’ve already secured a preorder, you can check out the Steam Deck’s page on Steam to view your updated expected availability.

This is the latest instance of issues in the global supply chain impacting the video game industry. Xbox head Phil Spencer previously cited supply chain issues as one reason why he thinks the worldwide shortage of Xbox Series X/S consoles will continue into 2022, while Target canceled preorder bonuses for Pokémon Brilliant Diamond and Shining Pearl for similar reasons to the Steam Deck’s recently announced delay.