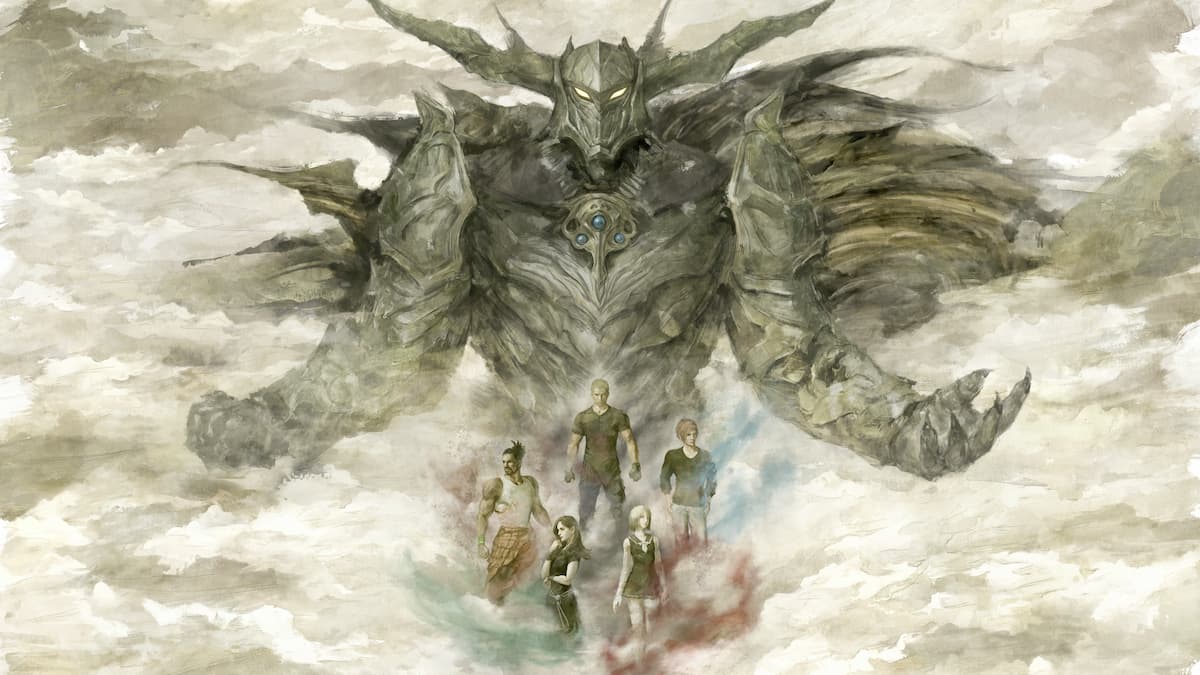 Square Enix has released a new teaser trailer for the upcoming “Different Future” DLC for Stranger of Paradise: Final Fantasy Origin. The teaser shows Jack having to go to an alternate timeline to face a new foe, with the ending of the tease hinting at a connection with Final Fantasy II. The DLC will include new missions, classes, and weapons for Jack, including a gun. The DLC is described as the journey’s end and will launch on January 27, 2023.

Related: When is the release date of Stranger of Paradise: Final Fantasy Origin Trials of the Dragon King DLC?

“Different Future” seems to take place after the events of the main campaign, where Jack has accepted his role as Chaos and becomes the main villain of the first Final Fantasy game, Garland. The teaser begins with Jack and his party meeting with a Moogle, a classic Final Fantasy creature that didn’t originally appear in the first Final Fantasy game. The Moogle informs Jack about a Lufenia from a different timeline trying to destroy Jack’s world. When confronting the Lufenia, she claims that she is the light that is meant to extinguish Jack’s darkness.

The trailer features a new area for Jack to explore while highlighting the new weapons coming to the game. Even though Final Fantasy takes place in a medieval fantasy world, the games also contain some techno futurism, exemplified in the trailer with Jack using a futuristic gun on an enemy. New enemy variants appear throughout the trailer, with Jack using his trademark brutality and shattering to finish each one off.