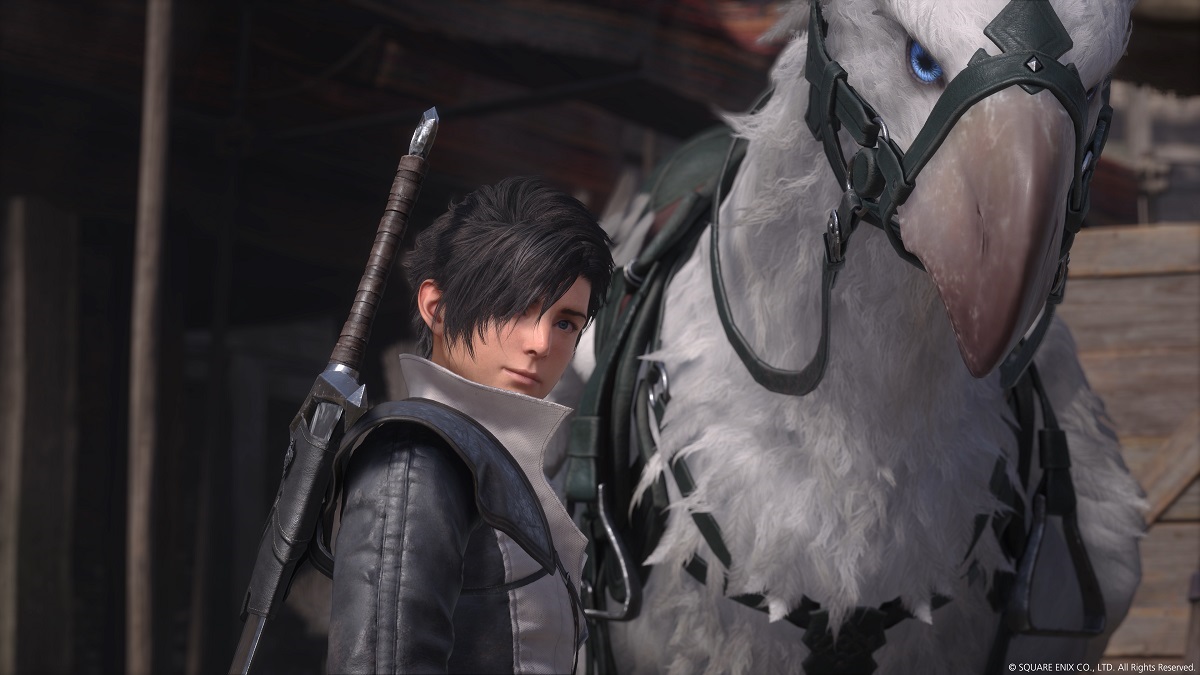 The Final Fantasy series is celebrating a milestone 35th anniversary, and it is dishing out some yummy teasers and announcements to go along with it. Players have seen quite a few trailers for the upcoming Final Fantasy XVI, but one Final Fantasy staple has remained a mystery going in to this new mainline game. Fans have witnessed epic and iconic summons, as well as faithful Chocobo steeds, but the cute and fluffy Moogles have been sadly absent in all hype material. Well, fans now have a quick look at the adorable creature in its full makeover for Final Fantasy XVI via Twitter, and some things never change.

Related: Square-Enix will finally lets us play the Final Fantasy Pixel Remasters on consoles this spring

Final Fantasy XVI is being spearheaded by Naoki Yoshida, the beloved game director and producer of the long running MMO Final Fantasy XIV. Because of this, it has been easy to see that many creatures and features of the upcoming game have been inspired from their appearance from the MMO. The Moogle is no exception. It remains cute and familiar, but obviously with much higher graphic fidelity.

Final Fantasy XIV has its charm, but its graphics have had to hold back a bit due to it being an MMO. That isn’t to say that they are bad, but of course the fur on our little friend here is going to look immensely better than what XIV can provide even after it gets a graphical update in the near future. Final Fantasy XIV even got inspiration for this design from previous entries in the series.

Final Fantasy XVI launches June 22, 2023. If the media hype is to be believed, this will be a return to form for the series. Yoshida has proven that the franchise is in safe hands with him, and hopefully it will be an emotional and well told journey after the controversial Final Fantasy XV.