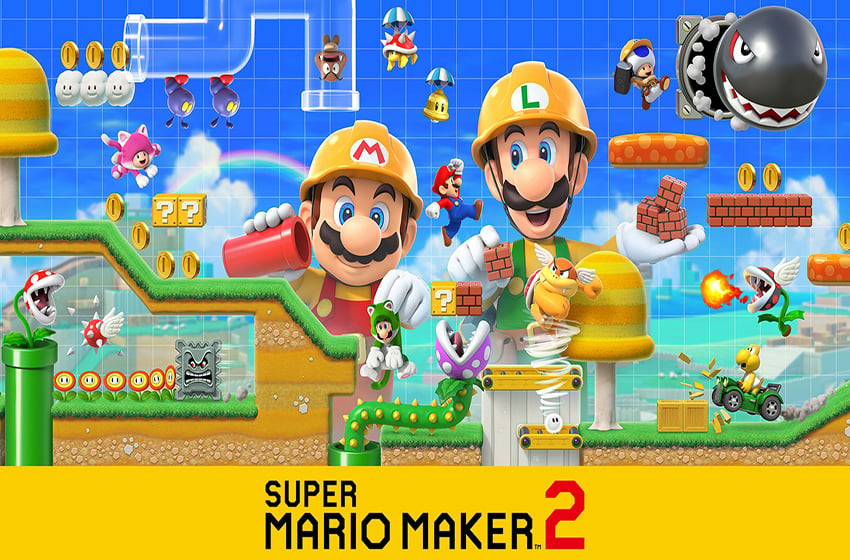 Nintendo has announced that the Super Mario Maker 2 final major update will introduce a World Maker mode to the popular Nintendo Switch exclusive.

The update will be available tomorrow, Apr. 22, and will include new content and features on top of the mode that will allow users to create entire worlds.

As shared by Nintendo in a press release, the World Maker mode will make it so that multiple courses created by a user can be tied together on a path from the starting point on a world map to the end castle. The world map itself can be customized, while up to eight worlds with a total of 40 courses can be combined.

Seven Koopalings are also on their way with this update, each with a specific movement pattern; other enemies are coming to the game, too, including Phanto and Mechakoopas.

Super Mario Maker 2‘s post-launch support is reaching an end after several major content update released since its original day one, including a content drop, focused on The Legend of Zelda.

Recently, an update had allowed players to create and share up to 100 courses, raising the original limit they had upon release.

It is unknown if Nintendo is stopping its support because of plans for a sequel, or just as it transitions to new and different projects.