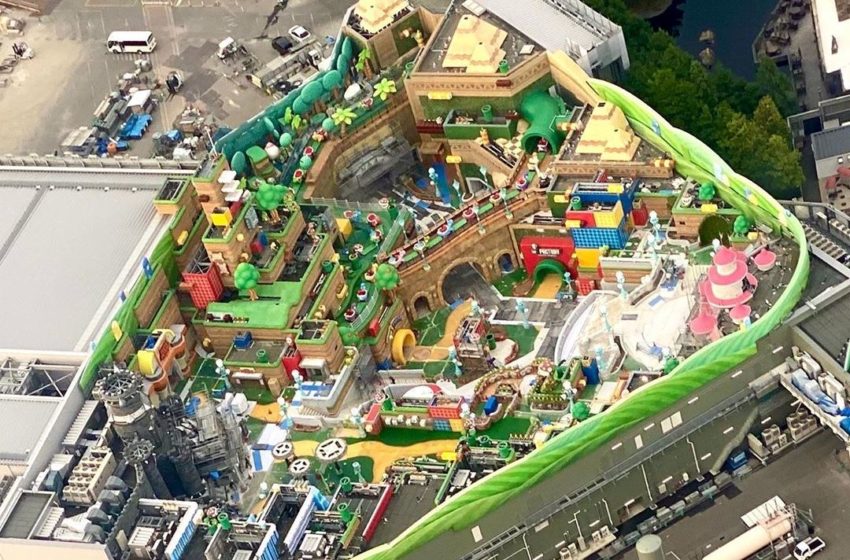 The opening of Super Nintendo World’s Western version, the much-anticipated theme park in the works at Universal, has been delayed indefinitely due to the COVID-19 pandemic.

The location in Florida isn’t ready to host millions of visitors at the time being, and looking at the evolution of the coronavirus in the United States, the news doesn’t come as a surprise.

Super Nintendo World was expected to open its gates during the 2023 season, but the preparations on the park have been slowed down so much that it will take over three years to complete it.

The news is linked to the bigger park, which is expected to host Nintendo’s, as the Epic Universe won’t be meeting the 2023 opening date previously slated for the same reasons.

“We are continually adjusting our cost base and capital, including pausing development of our Epic Universe project in Florida, for example, until the future becomes more certain,” said Jeff Shell, CEO of NBCUniversal, in a meeting with investors.

As we’ve recently reported, Super Nintendo World Japan is complete and doesn’t require additional work before the opening date, which has not been fixed yet because of the COVID-19. The opening was initially slated for the 2020 Olympics in Tokyo, but those were delayed to next year.

While the layout of the park has not been officially revealed, we do know that Mario’s house and Bowser’s castle, just like you would expect from a Nintendo park. Super Mario Kart Ride and Yoshi’s Adventure are also set to be featured in the Tokyo version of the park.

The park was also slated for an opening in Bejing, China, during 2021, but plans are now in flux always because of the coronavirus.