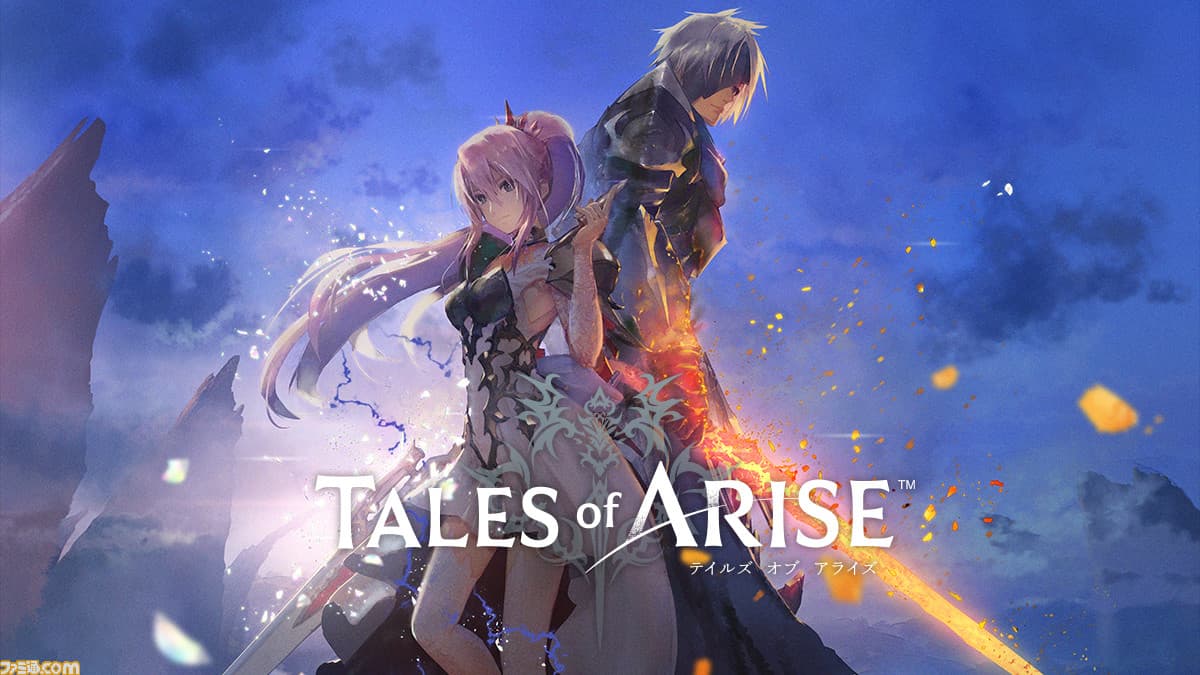 Bandai Namco has announced that the latest entry in the Tales franchise, Tales of Arise, has sold around one million copies worldwide. The milestone includes digital versions and physical shipments, making Tales of Arise the fastest-selling game within the Tales franchise. Bandai Namco has also revealed that the entire Tales series have now surpassed 25 million total sales worldwide.

Tales of Arise is the seventeenth main entry of the Tales franchise. The game initially had its world premiere at E3 2019 and was slated to release sometime in 2020. However, difficulties in development caused due to the Covid-19 pandemic, among other issues, led to the game being postponed. Tales of Arise eventually launched on Steam, PlayStation 4, PlayStation 5, Xbox One, and Xbox Series X/S on September 10.

Tales of Arise is an action RPG that takes place in a fantasy world. In the story of the game, the world of Dahna has been ruled over by the world of Rena. For 300 hundred years, Rena has divided Dahna into five isolated nations. Each nation is ruled over by a lord. The main playable protagonists of Arise are made of different warriors, magicians, and adventurers who wish to defy their fate and change the world.

The game was taunted for its state-of-the-art shading and anime-inspired aesthetics and graphics. Animated cutscenes were done by acclaimed Japanese animation studio Ufotable, who also did the animation for past Tales games.