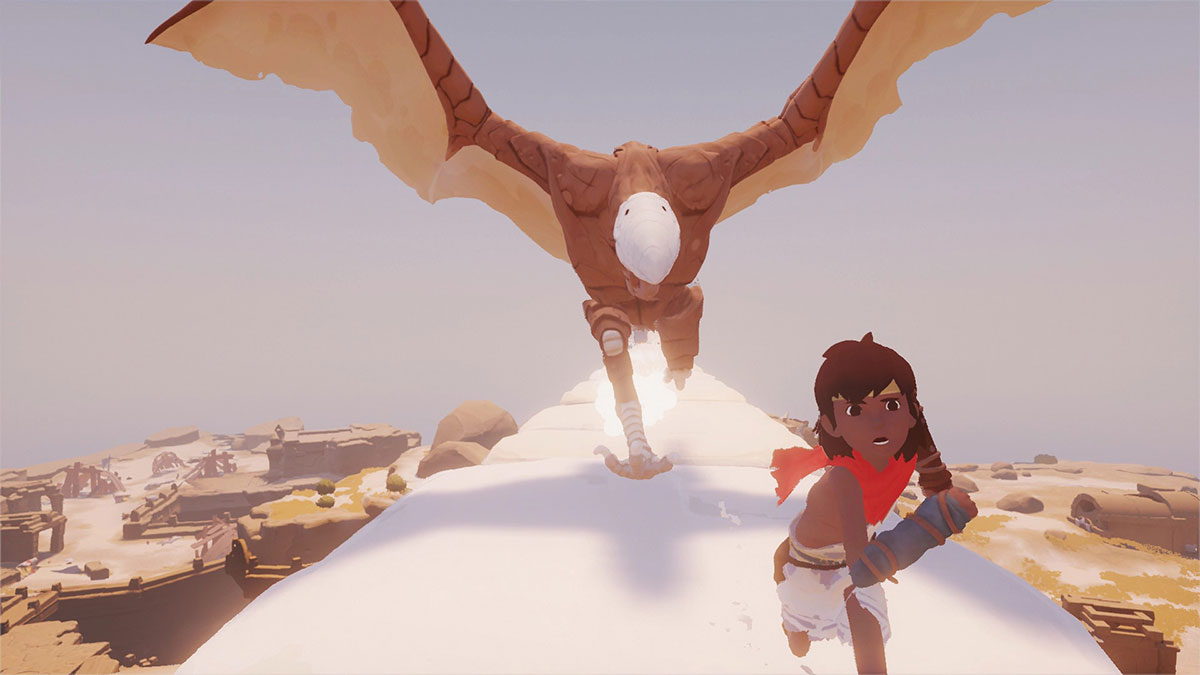 Tequila Works has been crafting indie darlings for more than a decade now, from Rime to Deadlight to The Sexy Brutale to the Google Stadia exclusive Gylt. Tencent has noticed the studio’s success, and it now owns a majority stake in the company.

Announced on Tequila Works’ own website, Tencent has acquired the studio by purchasing a majority stake. Tequila CEO Raúl Rubio is excited about the opportunity this affords. “For 12 years, the teams have passionately crafted high-quality titles that radiated our personal sensibilities,” Rubio stated, “but there’s a limit to how much you can grow by yourself.” Tencent’s money will fuel the development of Tequila’s next project, Song of Nunu: A League of Legends Story. It’s an adventure game based on the titular MOBA hero.

“We are delighted to ally with a partner that allows us to make Tequila Works a stronger studio,” added chairwoman Luz Sancho, “with access to all the resources required to produce titles of the highest quality.” Those resources won’t interfere with Tequila Works’ process either, according to Rubio. “[Tencent] respects our independence and creative freedom,” the CEO concluded.

This is one of many acquisitions in Tencent’s recent history. Nightingale developer Inflexion Games and Back 4 Blood developer Turtle Rock Studios are just two of its most recent purchases.