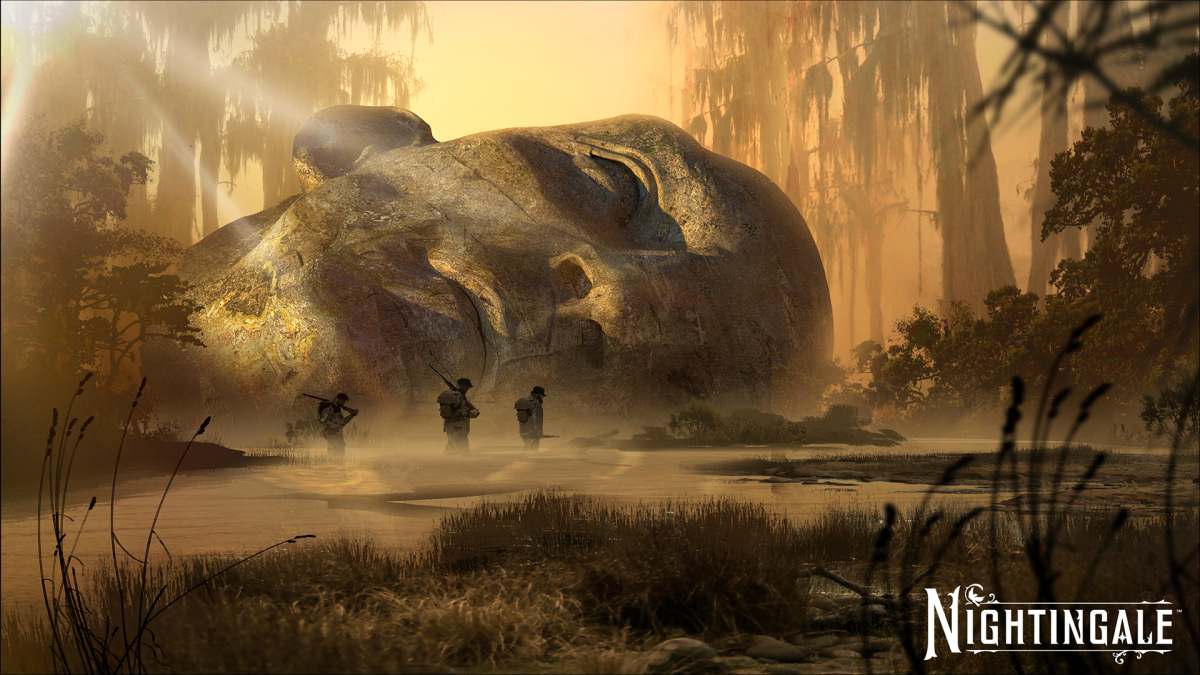 The spate of acquisitions in the gaming industry continues apace. While Microsoft and Sony have been dominating the news cycle with their high-profile purchases, Chinese gaming giant Tencent has been quietly adding to its own roster of development studios. The tech conglomerate has previously bought stakes in or signed lucrative agreements with companies like Remedy, Turtle Rock Studios, and Playtonic, and it recently added developer Inflexion Games to its assets.

Inflexion, which announced its upcoming first game Nightingale at the 2021 Game Awards, was until recently owned by publisher Improbable. However, Improbable revealed in a blog post in December that it would be shifting its priorities towards “metaversal experiences” and “web3 and blockchain-enabled games,” along with moving away from developing first-party games in-house.

As a result, the company has been in discussions with other publishers to help bring the games currently in development to fruition. While the fate of its Midwinter studio, the group behind last year’s Scavengers, is still unclear, Inflexion was scooped up by Tencent, as announced today to GamesIndustry.biz.

The team seems pretty happy with the acquisition, feeling that Tencent was “very respectful” of the design decisions they wished to make with Nightingale, and provided “complementary expertise” to help them shape the game, according to Inflexion CEO Aaryn Flynn. And whatever he might think of Improbable’s shift towards the metaverse, he was quick to reassure that the company had been supportive and attentive in the process of the two companies’ divergence.