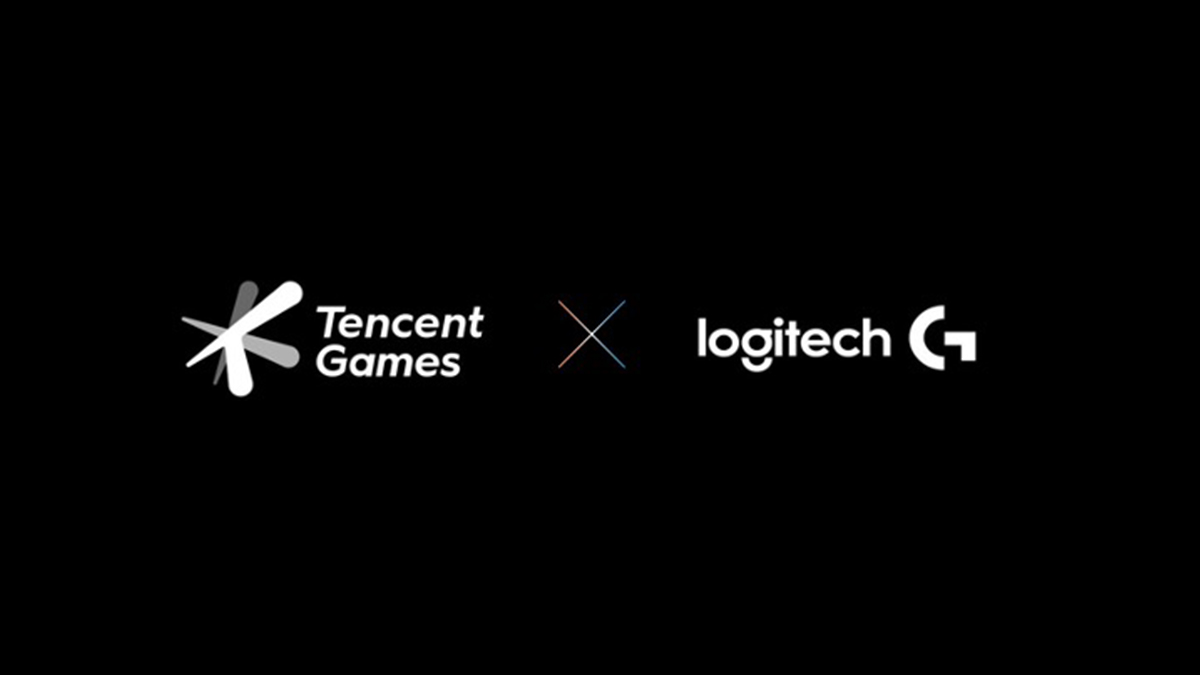 Image via Tencent and Logitech

There are a number of video game handhelds available these days. The Nintendo Switch, Steam Deck, and Nvidia Shield come to mind first, but there will be a new contender soon enough. Tencent and Logitech have partnered up to “advance handheld cloud gaming” with a new device.

The two company’s gaming wings (Tencent Games and Logitech G) will be releasing a new handheld “later this year.” According to the press release, the handheld “will support multiple cloud gaming services,” with Xbox Cloud Gaming and Nvidia GeForce Now being named specifically. Such devices already exist of course — it’s possible to get Game Pass running on the Steam Deck, in fact — but a new one from two of the biggest names in the game is still sure to turn heads.

Tencent and Logitech are excited, of course. “Logitech G’s leadership in PC and console gaming gear make them an ideal partner to help us realize the vision of bringing a better gaming experience to gamers around the globe,” said Tencent Games Smart Solution Innovation Lab general manager Daniel Wu. “As someone that grew up playing video games, the idea of being able to stream and play AAA games almost anywhere is super exciting,” echoed Logitech G general manager Ujesh Desai. “We can’t wait to show everyone what we’ve been working on.”

Since the device is planned for later this year, we ought to learn more about it soon. At this point, we know nothing about specs, pricing, or even a product name. That said, you can sign up for updates from Tencent and Logitech if you want to stay in the loop.

Tencent is in the gaming headlines pretty often these days, which is to be expected from the #1 game company in the world. Some of its recent acquisitions include Rime and The Sexy Brutale developer Tequila Works and Dark Souls remastered developer 1C Entertainment.