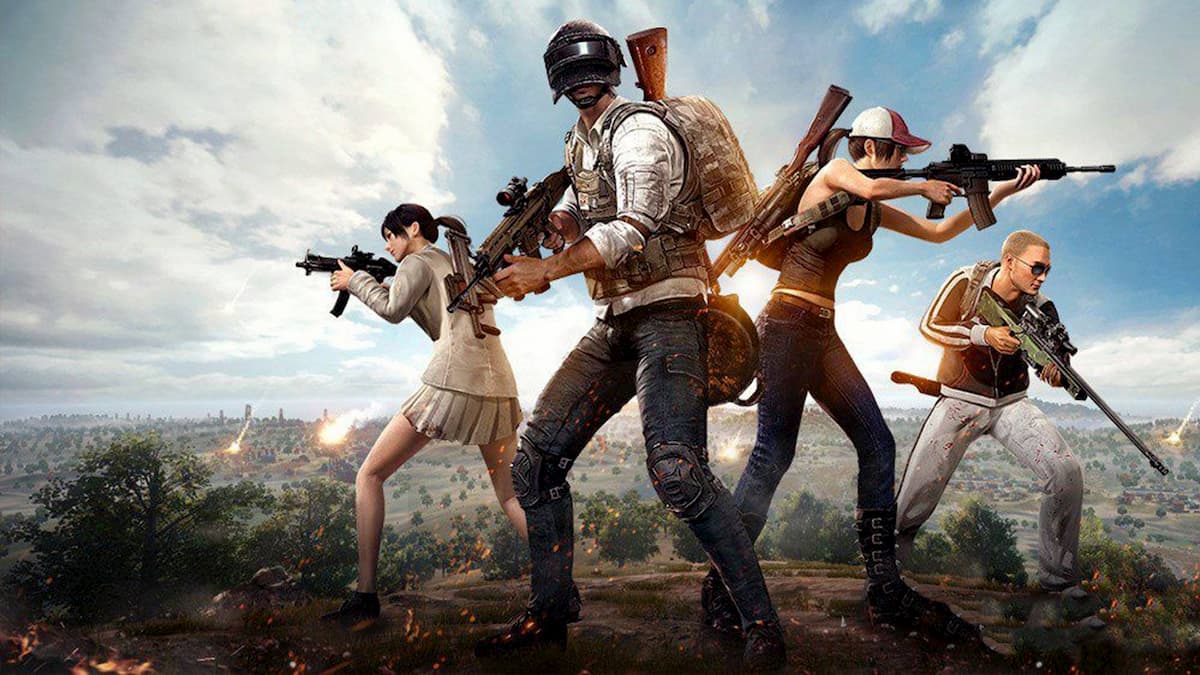 At this point, Tencent is ubiquitous in the gaming world. The Chinese-based, global company came to many gamers’ attention as the publisher of PUBG: Battlegrounds, and it’s continued to grow in the years since. The company’s 2021 revenue was just revealed, and it’s a massive number.

Analyst Daniel Ahmad, known to the Twitter world as @ZhugeEX, collated the revenue for Tencent and other major gaming companies on Twitter, and it makes for quite a comparison. Tencent reported $32.38 billion in revenue for 2021, a 9.9% year-over-year increase. For comparison, Sony is looking to acquire Bungie for $3.6 billion — barely over 10% of Tencent’s earnings. Mobile and overseas (meaning outside of China) games like PUBG Mobile and Valorant are key factors in Tencent’s success.

Earlier this year, Ahmad shared the revenue of Sony, Microsoft, and Nintendo — they’re ranked in that order. Sony sits at $24.87 billion, Microsoft has $16.28 billion, and Nintendo rounds out the big three with $15.3 billion. Math comparisons here are quite staggering too: Microsoft and Nintendo’s combined revenue is still less than Tencent’s. It also makes Microsoft’s acquisition of Activision Blizzard less intimidating, as the Xbox proprietor still sits in third place. All of this firmly cements Tencent as the top games publisher right now.

That success is why Tencent has continued to make sweeping acquisitions across the rest of the industry. Back 4 Blood developer Turtle Rock Studios and Nightingale developer Inflexion Games are two additions from the last few months. Most recently, it scooped up Tequila Works, makers of indie games like Rime and The Sexy Brutale. 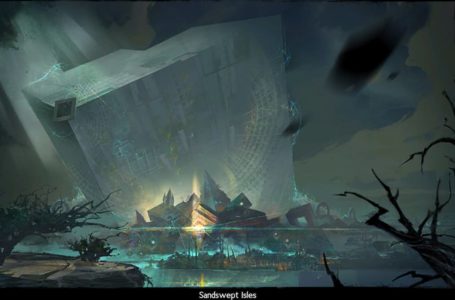