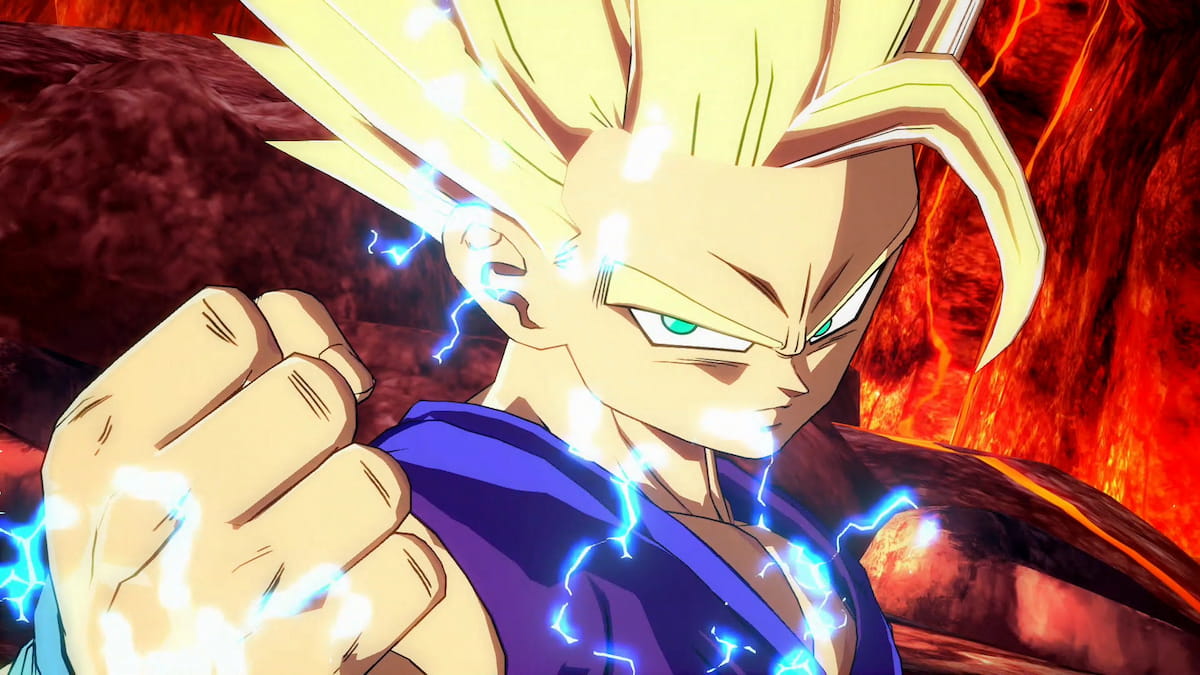 Plenty of people have had an opportunity to get stuck into Dragon Ball FighterZ, as evidenced by the robust and continued support for it since its release in 2018. New characters and special events like last weekend’s Dragon Ball Games Battle Hour have made the title a favorite of the fighting game community, and now any PC users who have yet to try it out have another reason to do so.

Microsoft announced today that Dragon Ball FighterZ would be available on its PC Game Pass service from February 24. To make things even better for PC gamers who might still be on the fence, that date coincides with the release of a new, lab-coated variant of Android 21 as a playable character. Those who are only on Xbox are already well ahead since the game has been available on Xbox Game Pass since last October.

Dragon Ball FighterZ boasts an enjoyable single-player campaign, but its true strengths lie in its online multiplayer and thriving community. It’s sadly not cross-platform, but now that it’s on PC Game Pass and the barrier to entry for PC gamers has been lowered, newer DBZ fans have the perfect opportunity to experience Dragon Ball FighterZ.