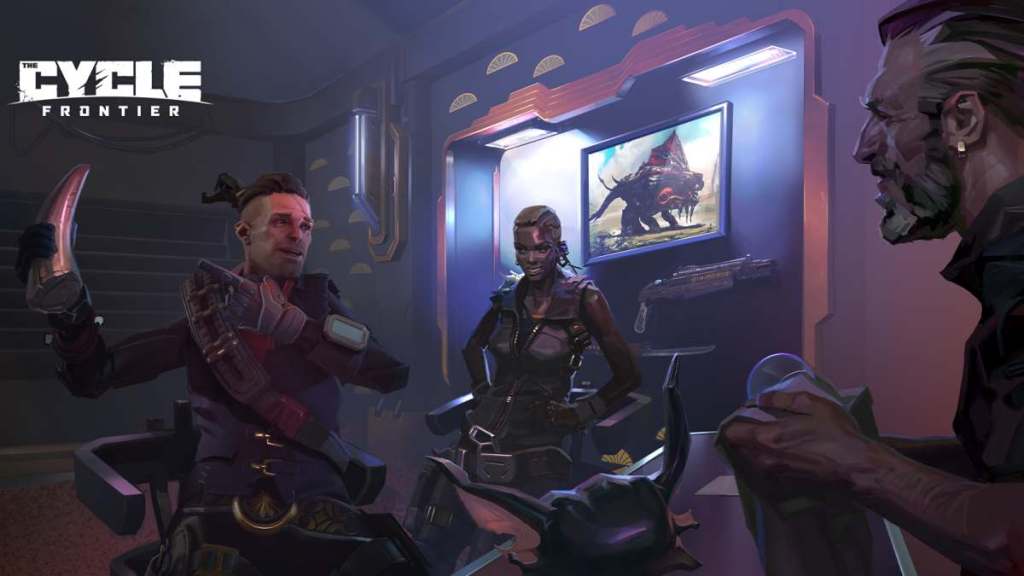 The Cycle: Frontier is currently in its second closed beta playtest, gearing up to launch into early access on PC later this year. The Tarkov-like title by developer Yager has been a sleeper hit so far, with beta players, content creators, and gaming journalists all praising the game’s immersive world, hunter-scavenger gameplay, and other unique qualities. Despite not being officially released or marketed in a conventional way, The Cycle: Frontier has amassed a large playerbase already and will be extending the current beta playtest period by an additional two weeks.

The new end date for The Cycle: Frontier’s closed beta is April 19. That should come as good news for the game’s community which is surprisingly large given the supposedly closed nature of the playtest. The Cycle: Frontier nets an average of around 10,000 concurrent players on any given day, and its official Discord server recently celebrated a milestone of “100,000 Prospectors.” The game is currently only available on PC and is poised to compete with other hardcore extraction titles when it launches later in 2022. During the remaining weeks of the closed beta, The Cycle: Frontier will see multiple additional updates with balance and mechanics changes as it shapes up to welcome the general public on release.