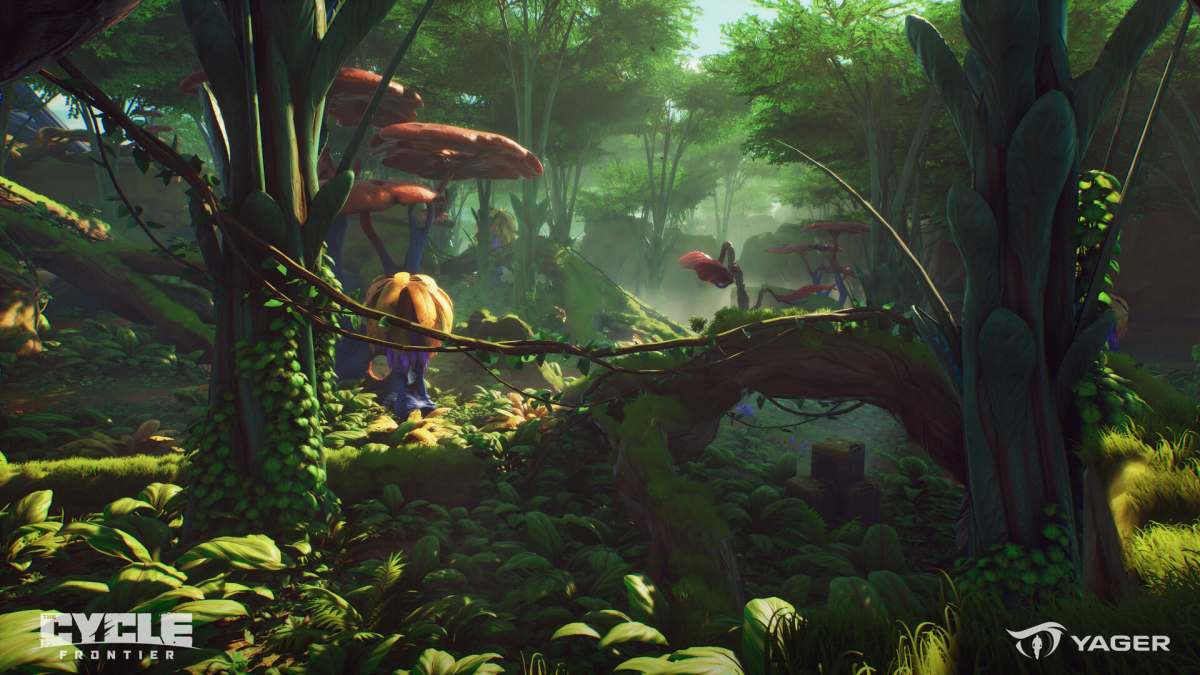 The Cycle: Frontier ended its most recent closed beta playtest to a resounding chorus of anguish from the game’s quickly growing community. In the weeks it was live, The Cycle: Frontier had managed to garner a lot of positive attention from players and content creators, being positively compared to fellow survival sandbox title Escape From Tarkov. The good news is that in a recent interview, developer Yager confirmed that another closed beta playtest is on the way, and it will most likely arrive in the first half of 2022.

More specifically, the closed beta should launch in March 2022 at the earliest, or sometimes in Q2 otherwise. That time window is set barring any unforeseen development issues, of course. The next playtest period will by all indications be closed, though the developers have emphasized that they want to test the game with a large sample group to ensure everything runs as it should from a technical standpoint. Server stability is an area that would be of particular importance, as the game had multiple server outages during the last closed test due to the overwhelming influx of players.

If you want to sign up for the next The Cycle: Frontier closed beta playtest, you can do so right now. Players who participated in the earlier playtest rounds should receive their invitations to the closed beta automatically.