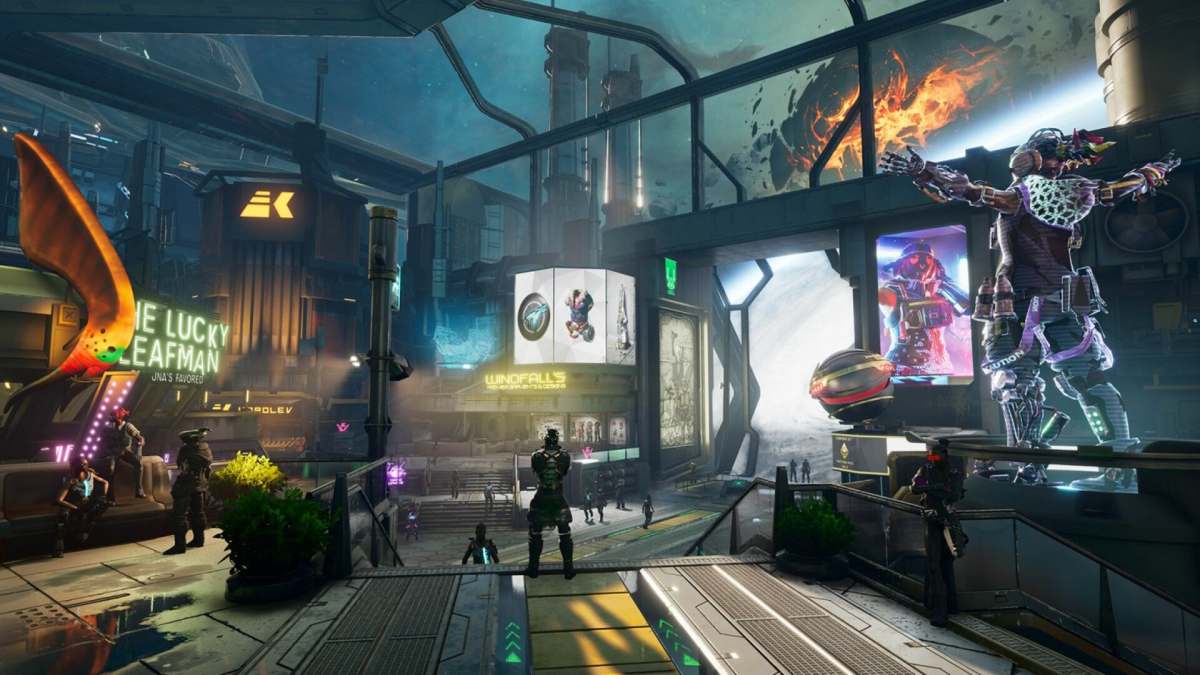 The reason for the extension is quite pragmatic. A number of players experienced connection and latency issues between October 19 and 21, as the game’s server infrastructure got hammered by an unexpectedly large influx of new players. To make up for those players’ lost potential playtime, Yager is extending the closed beta of The Cycle: Frontier by another week.