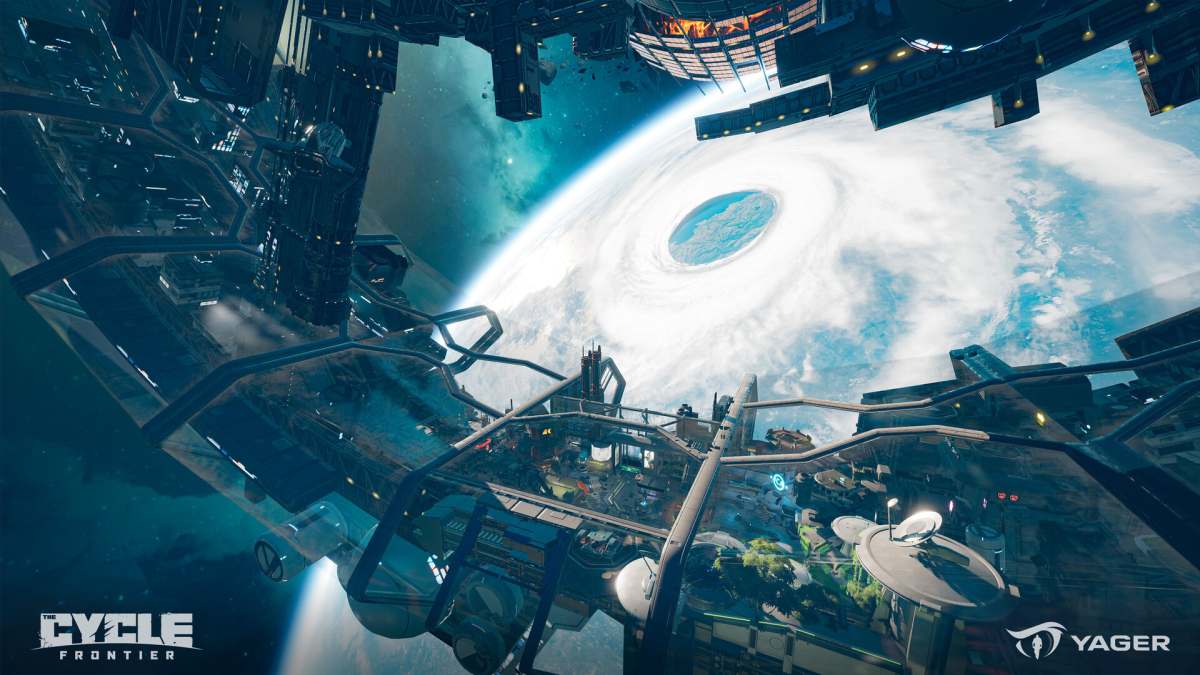 The Cycle: Frontier was a major surprise for people who had never heard of the franchise and for long-time The Cycle players. The revamped title has tense gameplay on a fully-realized alien planet, allowing players to scavenge for rare items, mine resources, and fight hostile creatures (and people) across various beautiful biomes. The game has been in beta for what feels like forever, but now it’s almost here. This guide explains the release date of The Cycle: Frontier, so you know when you can jump into Fortuna III.

When does The Cycle: Frontier release?

The release date of The Cycle: Frontier is June 8. However, this day only marks when the game is available to download on many PC storefronts and when the pre-season goes live. The pre-season is a warm-up for season 1, essentially giving players a chance to get to grips with the mechanics, earn some experience, and have some fun before the frantic fun and secondary influx of players begins when season 1 starts.

When is the release date of The Cycle: Frontier season 1?

Related: Where to find Optic Glass in The Cycle: Frontier

The Cycle: Frontier season 1 will be released on June 22, a couple of weeks after the game’s initial release date. This is when things will really kick-off, and players will be able to invest in a battle pass and start to earn rewards to customize their prospectors with. The core gameplay of The Cycle: Frontier won’t change between the pre-season and season 1, but any feedback from this period will influence the game’s second season.

What is The Cycle: Frontier?

In The Cycle: Frontier, players are dropped onto a world in chaos. The map is filled with secrets to discover, resources to mine, and aliens to kill. Various objectives pop up throughout each match, and players can earn experience and currency by completing them alone or working together. Towards the end of the match, you have the opportunity to take the rewards for yourself and escape without the other players you may have helped. It’s a brutal PvEvP game that isn’t like any traditional battle royale game and offers something unique for those who need a title that feels fresh.