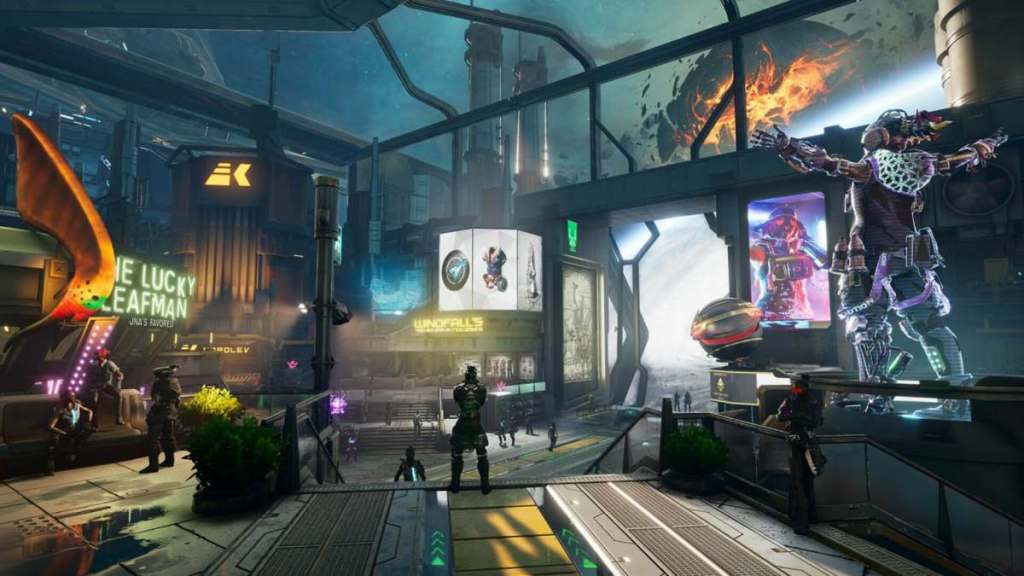 As the closed beta period for The Cycle: Frontier nears its scheduled end, there is a lot of anxiety in the game’s burgeoning community about what will come next. The Cycle has been in various stages of development for years now, but Frontier is an entirely different animal and the game is not quite ready to ship yet. Nevertheless, Frontier has received near-universal praise from playtesters, content creators, and returning The Cycle players, and developer Yager is already looking forward to the next round of beta testing.

In a recent community interview, The Cycle: Frontier creative director Dan Banefelt indicated that the studio intends to hold another beta playtest before launch, and there’s a strong possibility it will be open to the public this time. “We didn’t quite expect this kind of reception just yet,” Banefelt said, referring to the overwhelmingly positive response Frontier has received from playtesters. The Cycle: Frontier had a literally overwhelming influx of players join the closed beta test, and the game’s servers suffered multiple failures as a result.

The Cycle: Frontier is set to release sometime in 2022, and another playtest will take place before that. While Banefelt’s comments strongly indicate the next round of playtesting may come in the form of an open beta or even an early access period, it is important to note that nothing is set in stone yet.

Those who would like to take part in the current playtest period of The Cycle: Frontier can still do so. Anyone participating in the current closed beta will be invited to the next playtest, whatever form it may take.