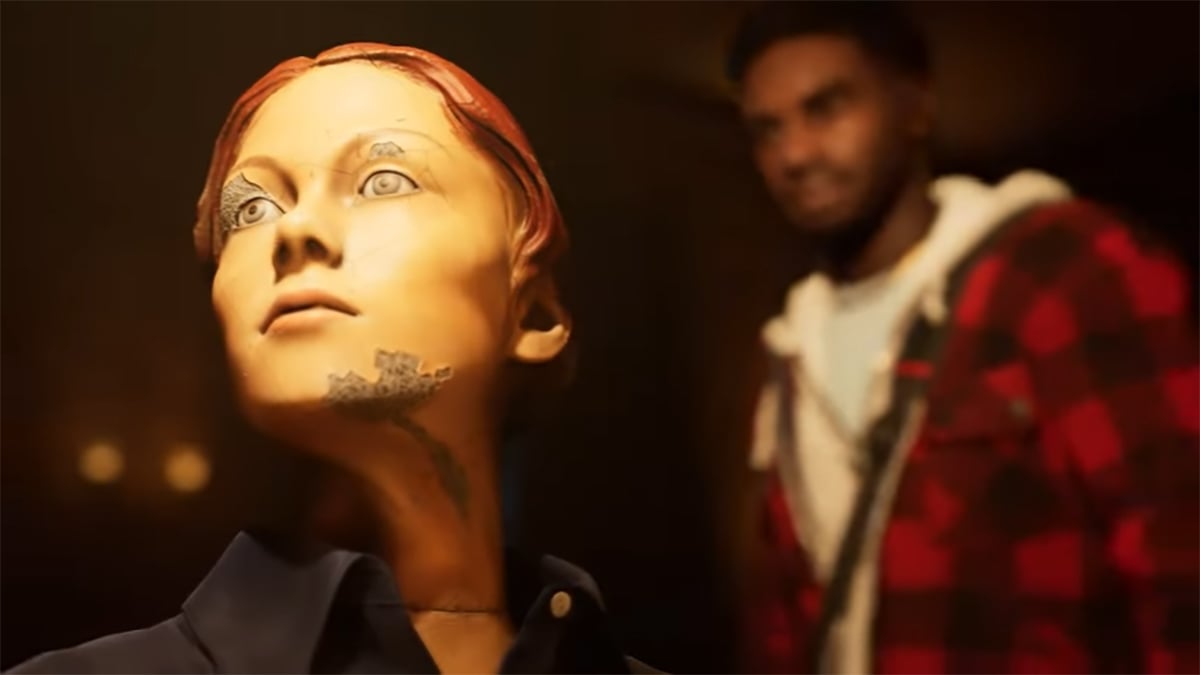 Publisher Bandai Namco today released the debut trailer for The Dark Pictures Anthology: The Devil in Me. The video includes a brief overview of the setting, showing off a creepy-looking hotel exterior with a questionably immaculate interior only hinting at the horrors awaiting the cast of characters in this entry in The Dark Pictures Anthology series, led by Oscar-nominated Irish actress Jessie Buckley.

Related: All endings in The Dark Pictures Anthology: House of Ashes, explained

The trailer begins by showing a wide view of the hotel, the setting for The Dark Pictures Anthology: The Devil in Me, before quickly moving inside. It then goes on to indicate that a group of people has arrived there to film it or capture shots for a movie, before descending into images of unnerving mannequins and a trap room that’s reminiscent of the Saw franchise.

There’s no villain on show in this trailer, but you can catch a glimpse of the same animatronic corpse that was teased during the ending of the last game in the series, as well as a hand pushing a button before a wall shifts and changes the layout of the hotel. The host that invited the survivors to the hotel, Granthem Du’Met, is working against the game’s cast, but the only other humanoids on show so far are the mannequins dotted around the hotel, shifting into rooms ahead of the survivors on platforms or other simple machines.

In addition to the trailer, Bandai Namco has announced that preorders for the game are now live on its official store. This includes a standard edition and an Animatronic Collector’s Edition, which includes, as you might have guessed, an animatronic mechanical corpse.

The Dark Pictures Anthology: The Devil in Me is the latest entry in The Dark Pictures Anthology series from Supermassive Games, which just shipped horror game The Quarry. Players will take on the roles of each character in the cast of survivors who enter the hotel and will need to help them survive using QTEs and by making important decisions, such as which direction to run during an intense chase sequence. Other smaller decisions can also impact which survivors live or die, leading to multiple endings and a butterfly effect for almost every action.