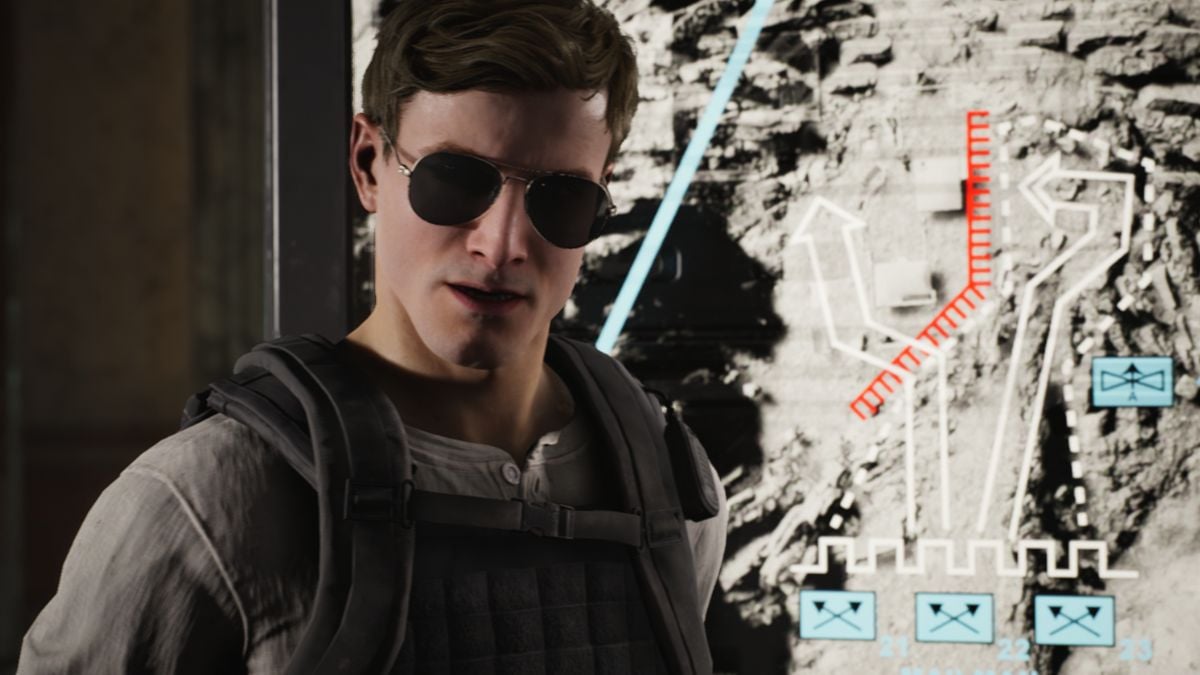 There are a ton of different endings in The Dark Pictures Anthology: House of Ashes. This is because any number of the characters can die throughout the journey. That said, when boiled down, there are really only six endings that you can get throughout the game. Let’s break them down.

Like other titles created by Supermassive Games, you can save all of the characters. While we won’t get into extreme detail, to get this ending you need to avoid every possible death that the characters can have. Once you get outside, you will have to fight off a hoard of creatures as an eclipse happens. Make sure to time the QTEs correctly and everyone will live. This ending can go one of two ways depending on if you called for air support or not.

Everyone dies in the house

After the fight is over, the eclipse will end and air support will come in. They will assume everyone died because they don’t see movement in the house below. They will then end up leaving the group in the house and flying off while stating that they need to contact CENTCOM.

After Rachel becomes infected, you are given the opportunity to put her in a cocoon in order to keep her alive. This option is dependent on whether or not the team knows to use the UV Wand. If they do, they will burn the infection out of her. After everyone makes it out of the caves, during the end credit scene, the secret agents will talk about recovering Rachel from the cocoon and how they extracted the entity from her before she turned.

This ending is also dependent on whether or not the team knows about the effects of the UV Wand. After Rachel is cocooned, everyone else needs to die. This will change the end credit scene. The two agents will talk about how everyone is dead while looking at the corpses of the team. They will also talk about how Eric’s satellite system has been good for them for uncovering these strange phenomenons. When they reach the area where Rachel should be, they mention that they never recovered her body and that she must be dead.

Jason can get infected if you mess up a QTE during the chapter titled The City. If you interact with a cocoon in the chapter, it will spit out a mist. Fail the QTE and Jason will get infected. Afterward, he will continuously cough. During the end credit scene, the agents will mention that they are going to perform experiments on Jason. They also mention that he doesn’t have long to live.

If Salim is the only survivor, whether everyone died in the caves or died at the end, he will walk off alone to see his son. Air support will later come in and verify that the rest of the team is dead and then mention that they need to contact CENTCOM.