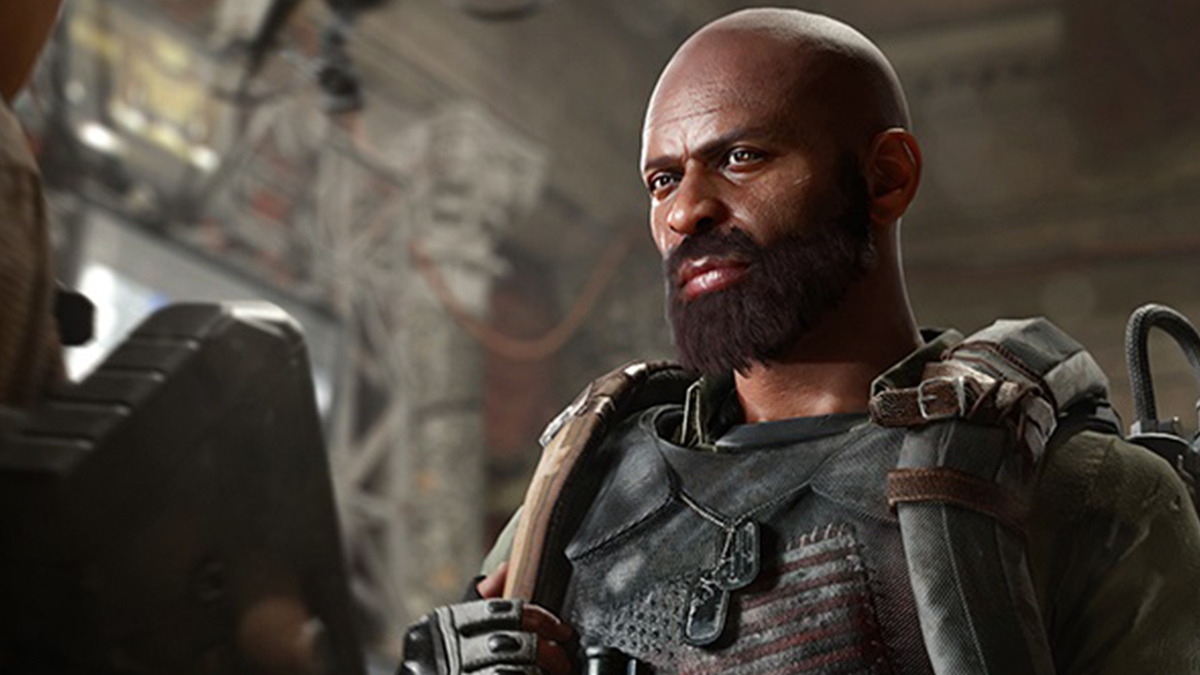 The Division 2 is a live service game, frequently updated with new seasons and content. Season 6 arrived back in June, and although Season 7 is out now, it’ll be a bit longer until the next one arrives. Ubisoft has delayed its eighth season, a new game mode, and additional content into next year.

According to an update from Ubisoft, all of that will now arrive in February 2022. “This additional time will allow our passionate development team to deliver the best quality for this new content,” says the post. The now-delayed title update “will be one of Ubisoft’s most ambitious to date,” adding a brand-new game mode, more features, and “significant endgame changes.” We can expect a proper reveal in January, as promised in the blog post. There will also be a test period on PC before the full release to help “put the finishing touches” on the update before its February launch. In the meantime, Ubisoft will keep supporting The Division 2 and addressing any technical issues — it is a live game, after all.

Ubisoft will also be slowly trickling out new information about the future update. Each month leading up to the reveal, there will be “dedicated in-depth articles to detail key features and changes” via its Intelligence Annex. This series debuts Thursday, October 28, and will start with a breakdown of the specialization revamp, one of the key features of next year’s new season.

Lastly, The Division 2 will get a few in-game events in December when Season 7 wraps up. This, along with the return of “some player-favorite global events,” will offer new rewards and cosmetics. More information about that will come closer to December.