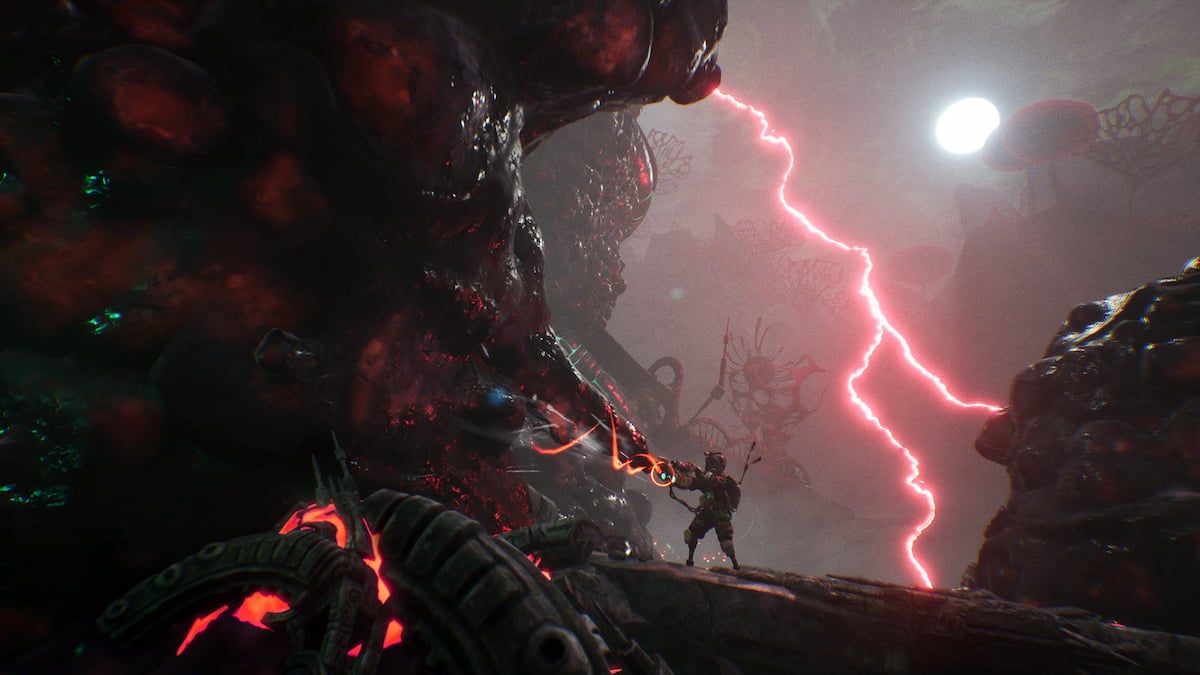 After over a year since its announcement, Microsoft-exclusive The Gunk finally has a release date — December 16. Like many Xbox exclusives, it will also be available on Game Pass at launch. The news comes from the Thunderful World showcase, hosted by the legendary Mark Hamill.

The stylish new game from Image & Form, best known for the acclaimed SteamWorld series, stars a duo of scavengers who have landed on a mysterious planet in hopes of making some quick cash. During their exploration, the two find that it’s overrun by a dangerous, blob-like parasite known as The Gunk and set out to save the planet.

Publisher Thunderful described The Gunk as being “about really scary stuff, slimy things and real conflict.” It looks to be a radical departure from Image & Form’s previous SteamWorld, all of which had been 2D. The game was originally unveiled in July 2020 during the Xbox Series X Games Showcase.

Some games launch as an exclusive and are later ported to other consoles, such as previous Xbox exclusive survival horror game, The Medium. However, The Gunk is said to permanently remain as an exclusive for Xbox and Microsoft Windows. While The Gunk is enhanced for the Xbox Series X, it will still be available for Xbox One owners.