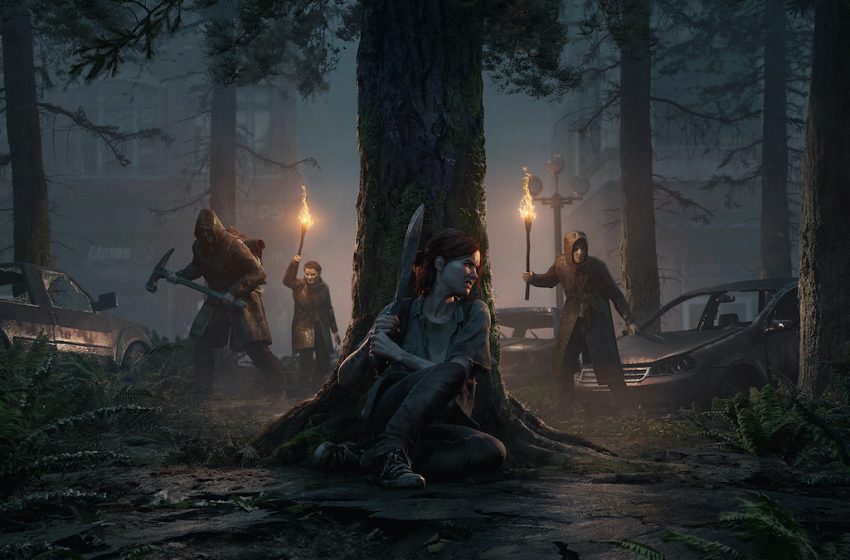 A new The Last of Us Part II gameplay video has appeared on the Internet and is now available courtesy of Twitter user Monakatyusa.

The video shows Ellie busy upgrading her weapons and reloading them, with some impressive animation that even sees her polishing and cleaning guns as she operates improvements.

The sequence is likely happening on a workbench at safe houses, as from what we see. There’s a table behind the weapons, and the protagonist works in all tranquillity on her arsenal.

We don’t know if players will be able to upgrade their equipment on the go, too, or if they’ll have to rely on the benchwork. In that case, it is still unknown where those will be located throughout the game.

At any rate, the improvement compared to the original The Last of Us – even the Remastered edition – is very noticeable, and just what players came to expect from talented developers at Naughty Dog.

Earlier this week, we’ve learned that The Last of Us Part II will be playable at PAX East (Feb. 27 to Mar. 1) for the first time in public, so more gameplay in this vein is anticipated to drop as soon as the event opens in Boston.

In anticipation of the demo, Sony and Naughty Dog studio have also shared a free dynamic theme for PS4. The theme changes for a night to day background, depending on the hour of the day.

On top of that, Naughty Dog has confirmed the game is in the final stretch of its development after a three-month delay that ultimately fixed the release date on May 29, 2020.