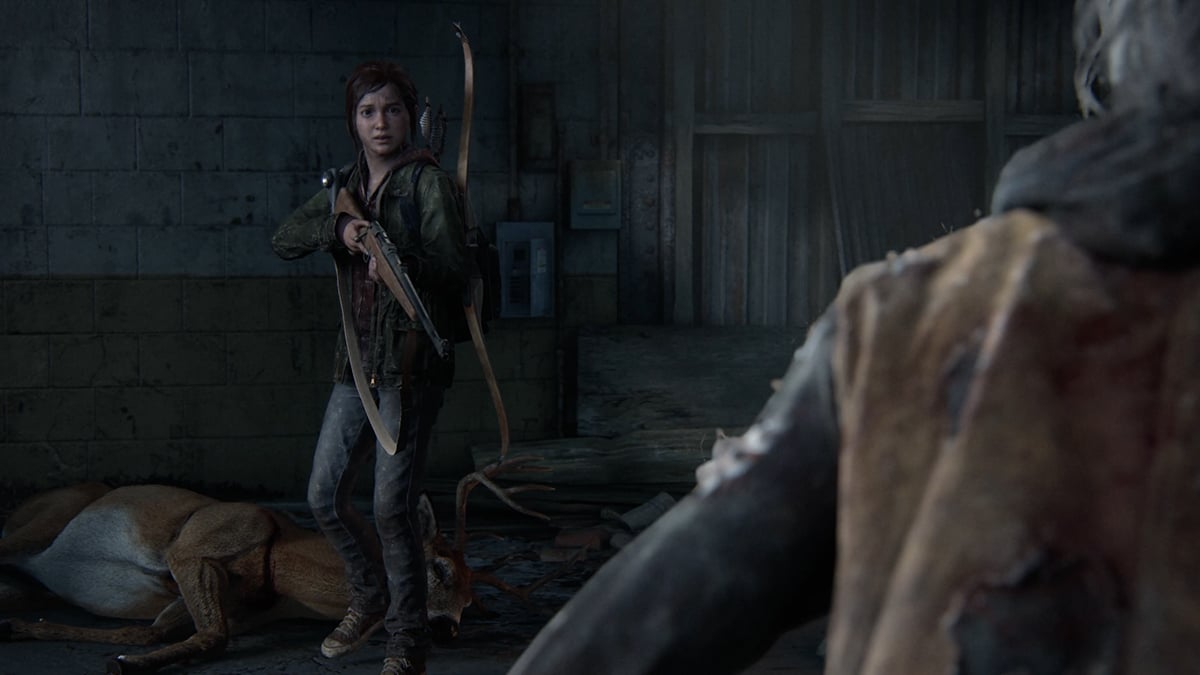 A Last of Us remake has been churning in the rumor mill for a long time now. Back in January of this year, we saw reports that it could arrive in 2022. Later reports said it would launch this holiday. The thing was, the game was never even officially announced — there was just an assumption that it was in the works. That was, until now. We’ve seen the trailer, which leaked from Sony itself.

You can see the trailer yourself by following this link — it’s hosted on PlayStation Direct’s media player. In fact, an entire game page was briefly available on the PlayStation Direct website, although trying to click on it now will send you to the home page. ResetEra user modiz managed to grab some screenshots and important info before it was hidden, and you can find all that in their forum thread.

It mentions two editions of the game: a standard and a Firefly Edition. You’ll also notice that the remake has a new title — it’s now called The Last of Us Part I, putting it more in line with the naming structure of the sequel. Firefly Edition includes The Last of Us Part I base game in a steelbook case, the Left Behind DLC chapter, reprints of The Last of Us: American Dreams comic series with new cover art, and several “early game unlocks.” Both versions launch for PlayStation 5 on Friday, September 2 according to the trailer. It is “also in development for PC,” but no date is given for its launch there. Expect it sometime after September 2.

It’s not often a game leak comes right from the source, but it’s good to finally have confirmation about this long-rumored remake. In the meantime, Naughty Dog is still working on Part II’s Factions multiplayer mode. The studio has promised to “reveal more when it’s ready.”