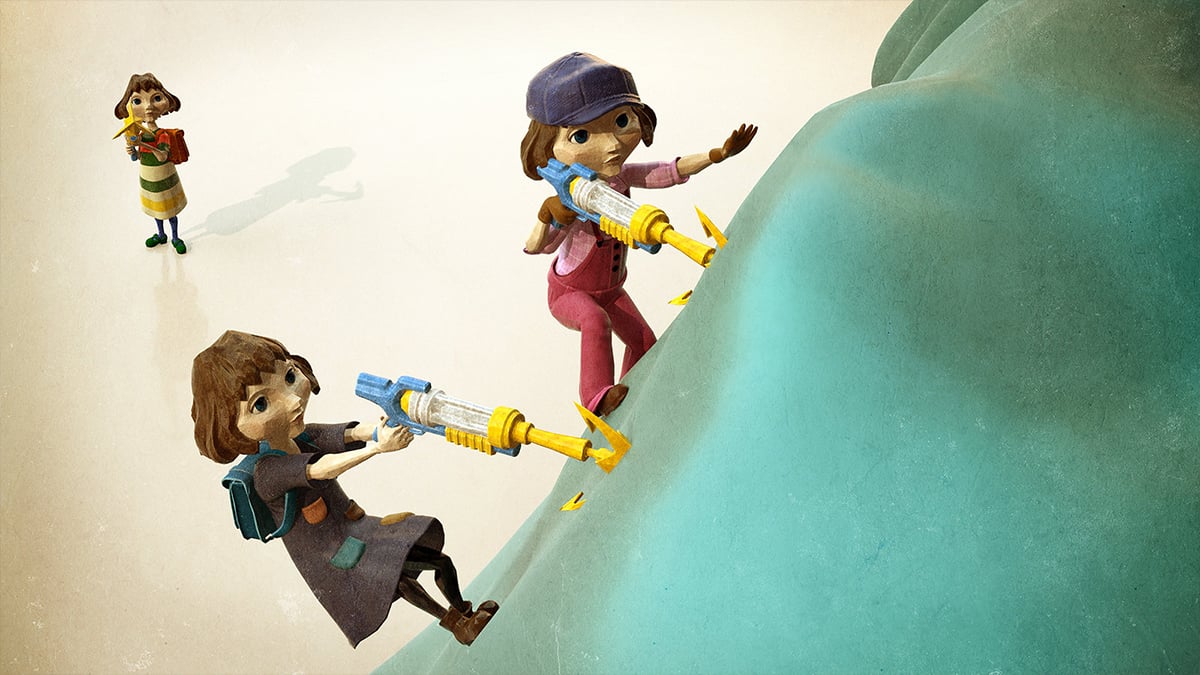 The story of The Tomorrow Children is bittersweet. The 2016 free-to-play multiplayer game asked players to work together to build a society in a post-apocalyptic Soviet Union-themed world. It wasn’t a huge success, and it shut down after about a year on the market. Encouraged by its small but enthusiastic fan base, developer Q-Games later acquired the game rights from Sony and made a pledge to rebuild the game in the future. That future is now.

Well, it’s in September. The Tomorrow Children: Phoenix Edition — a very appropriately named new version of the game — has a release date of September 6 in North America and Europe and September 7 in Japan. The revived game will be available on both PlayStation 4 and PlayStation 5. As pointed out in the PlayStation Blog announcement, that’s the exact same day that the original game saw its early access launch six years ago.

The blog post also names a slew of new features coming to Phoenix Edition. In the spotlight is the grappling hook, which lets players quickly zip up the sides of buildings, mountains, and other geometry. It’ll surely come in handy when constructing skyscrapers and other tall structures. You’ll be able to do all that building offline too. The original game was focused on online co-op, but Phoenix Edition includes an offline single-player mode. Offline players will be supported by “comrade AI” in their various building endeavors. The long list of new features also includes an “in-depth tutorial,” new island and villager designs, new Void powers and costumes, new trophies, and several quality-of-life improvements.

One thing that isn’t present in Phoenix Edition is the ability to make in-game purchases. The original game wasn’t originally designed with microtransactions in mind, but they managed to sneak in midway through the game’s development. When The Tomorrow Children’s return was first teased, Q-Games promised that it would not have microtransactions. It was also said that other platforms were possible for Phoenix Edition, though only PlayStation console versions have been announced at this time.