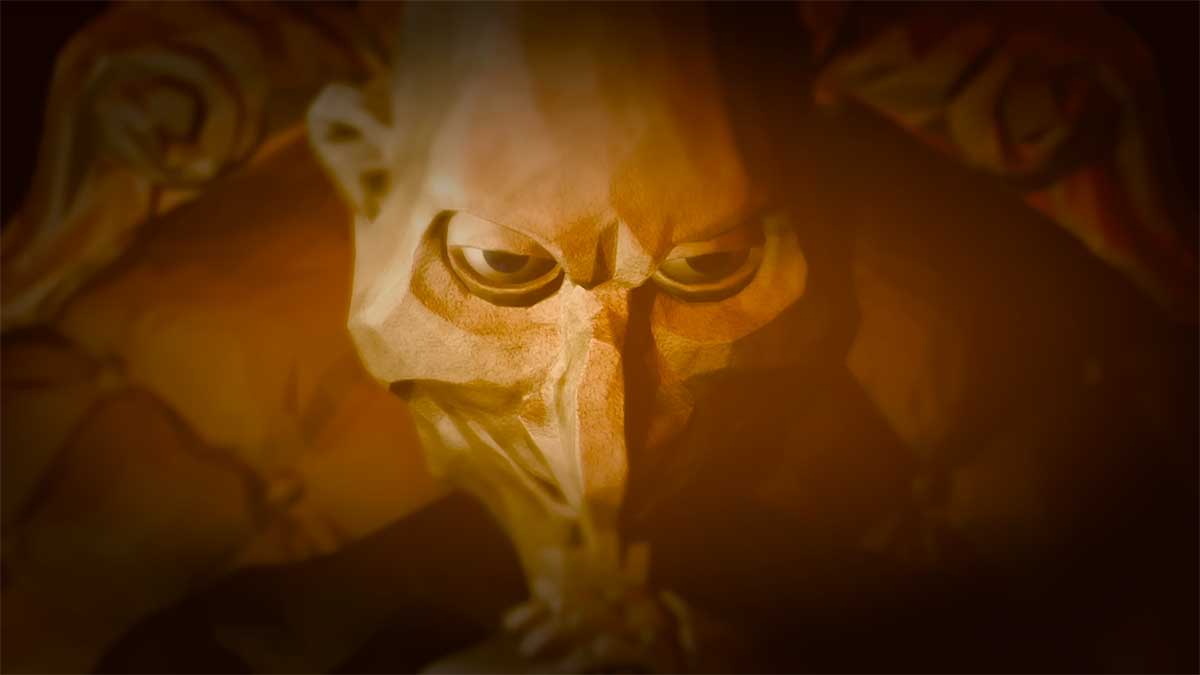 The Tomorrow Children was an adventure game with online multiplayer elements initially released in early access. After being shut down in 2017, the game is finally being reborn on PlayStation 4 and PlayStation 5 with updated graphics and gameplay elements. This guide explains when the release date of The Tomorrow Children: Phoenix Edition is, so you can get ready to start mining for your town all over again.

When does The Tomorrow Children: Phoenix Edition release?

Sony has confirmed that The Tomorrow Children: Phoenix Edition will be released in 2022. The latest trailer for the game shows as much, but there’s no more specific release date than that at the time of writing. Given that the game’s original release was later in the year, Sony may be waiting for Q3 2022 for the re-release as well. However, it’s more likely that the company is waiting for the game to be finished, or at least in version 1.0, so that lack of interest and early development issues that plagued it years ago don’t make this version suffer the same fate.

What is The Tomorrow Children: Phoenix Edition?

The Tomorrow Children was initially released for PS4 in 2016 in early access. Players were required to purchase the Founder’s Pack to play it, but anyone that did quickly realized that the game had grinding at its core. The idea behind the game was that players would work together to mine resources and build a city together. Eventually, the city would generate workers, making the building easier. But, in reality, players decided to go it alone, and building cities became incredibly difficult.

After a while, waves of enemies would begin to attack cities, but the resources required to build defenses were so steep that it wasn’t possible to succeed unless you played with others. As the player base dwindled, this too became impossible. The game was discontinued and shut down in 2017, one year after its launch.

The Tomorrow Children: Phoenix Edition is the aptly named rebirth of the game. This version won’t be an early access build and has a few major changes from the original version. For example, microtransactions are no longer part of the title, meaning the gameplay should be easier to progress through as a result. The requirement to play online has also been removed, so anyone can download and play offline, though it appears as though online multiplayer will still exist for those that want to engage with it.