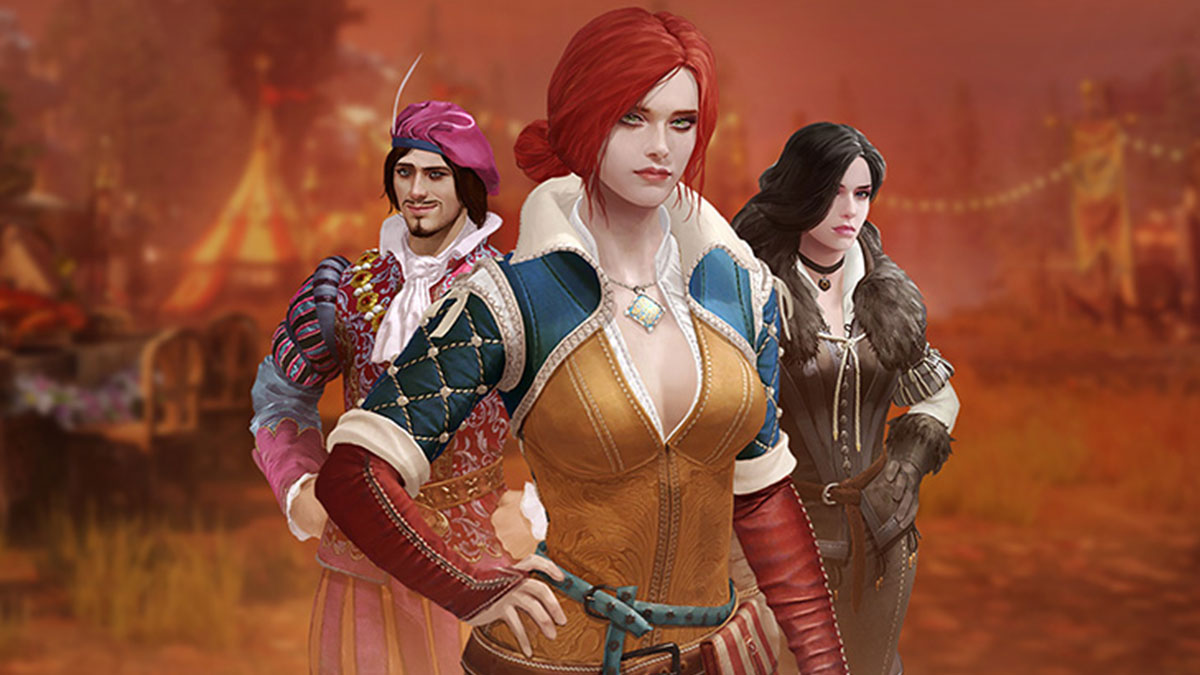 MMO crossovers are almost expected at this point. Any game with a constant player base and frequent content updates is ripe for some cross-promotion, and Lost Ark has one coming very soon. The Lost Ark x Witcher crossover was announced about a month ago, but now we have some concrete details about what it includes and when it’s kicking off.

The Witcher crossover is already active in the game’s South Korean version, but players in the rest of the world will get their chance in January. Previously, developer Smilegate only said the crossover would happen “in early 2023.” We expect a specific date soon, and the new stuff will likely be added as part of the game’s regular monthly update in early January.

The announcement on the Lost Ark website makes the content sound quite intriguing. “A beautiful island’s festivities have been interrupted by a mystifying vortex,” it reads. “Uncovering the mysteries will lead to encounters with iconic characters from The Witcher on an all-new island and in new event quests.” We’re expecting to hunt down fiends, griffins, and werewolves at a minimum. Fingers crossed for a clash with the crones too. The image in the blog post shows a mountain in the shape of Geralt’s Wolf School medallion, so there’s a clear aim to please fans.

Along with that comes a selection of Witcher-themed cosmetics. Geralt himself, Ciri, Dandelion, Yennefer, and Triss were shown in the announcement, all in outfits that matched their CD Projekt Red counterparts, so those must be the costumes. Smilegate also promises “new character customization scars, cards, stronghold structures, emojis, and more” in the crossover.

That should be a good way for Witcher fans to wet their whistle while they await the next game in the series. Pre-production on The Witcher 4 has begun, and it’s going to be the start of a whole new saga, according to CDPR. Additionally, an open-world remake of The Witcher 1 is also in development.

Call of Duty: Modern Warfare 2 Season 2 is a care package of modes, maps, and one highly-requested feature