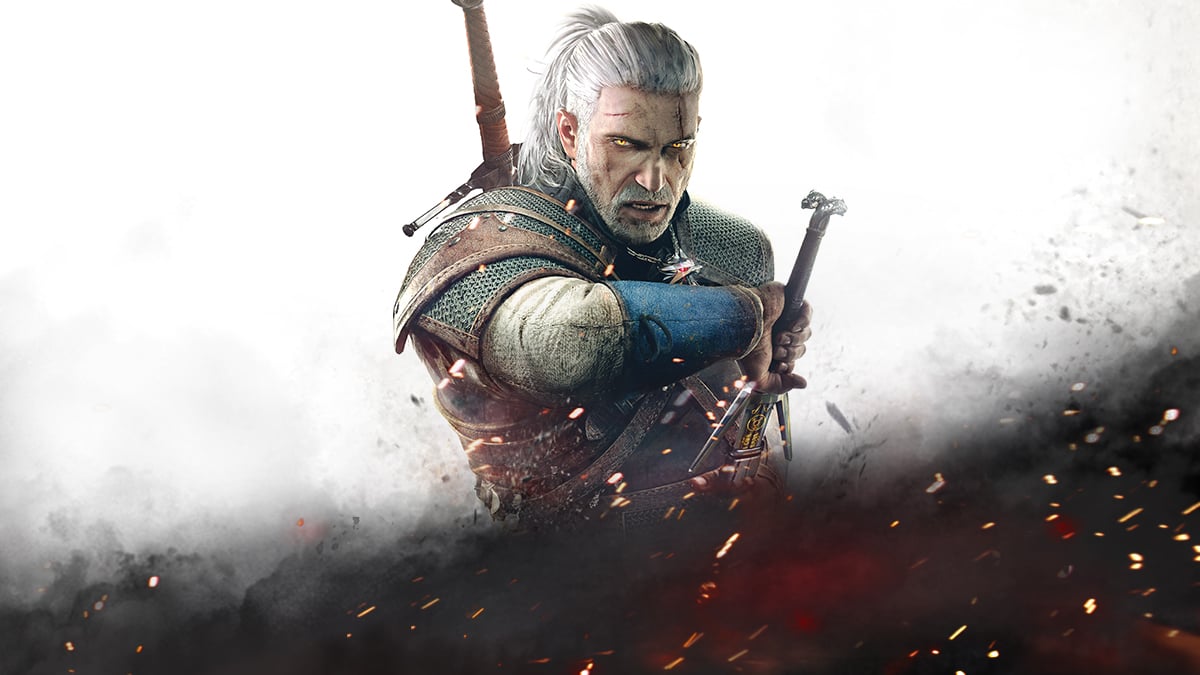 Players of the popular, free-to-play MMO Lost Ark can look forward to some extra help in their monster-slaying soon, as the developers have announced an upcoming crossover event featuring The Witcher. The announcement comes via both The Witcher and Lost Ark’s official Twitter accounts but doesn’t provide any details on what players can expect in terms of content, and gives a rough release date of early 2023. That’s about all we know for now, but you can expect we will hear more details as we near the release window and the crossover rolls out in the Korean version.

In most cases, Lost Ark’s crossover events are region-exclusive, so when this crossover was announced back in June, many were unsure if Geralt and company would be making their way to the game on a global scale. With this announcement, fans can look forward to seeing their favorite monster hunter and his companions in the coming months.

The developers had shown off some images of the crossover during the Korean game’s fourth-anniversary stream. Naturally, fans took the screenshot and shared it on places like Reddit, showing us a player character seemingly interacting with Geralt and Ciri, and a village overlooked by a wolf-shaped mountain. It’s not a lot, but it’s a nice glimpse of what’s to come.

This isn’t the first time we have seen the Witcher make an appearance in another franchise, having made its way into Monster Hunter: World where players take control of Geralt for a special monster assignment involving tracking, Witcher investigating, and earning some materials to make Witcher themed gear. Additionally, we have seen the famous Witcher appear in AFK Arena, as well as being a playable fighter in SoulCalibur VI.

The event is set to begin on the Korean version of the game a bit earlier than the rest of the world and is expected to be out by the end of the year, meaning the game’s international audience will need to wait just a little longer before reuniting with Geralt for another adventure.