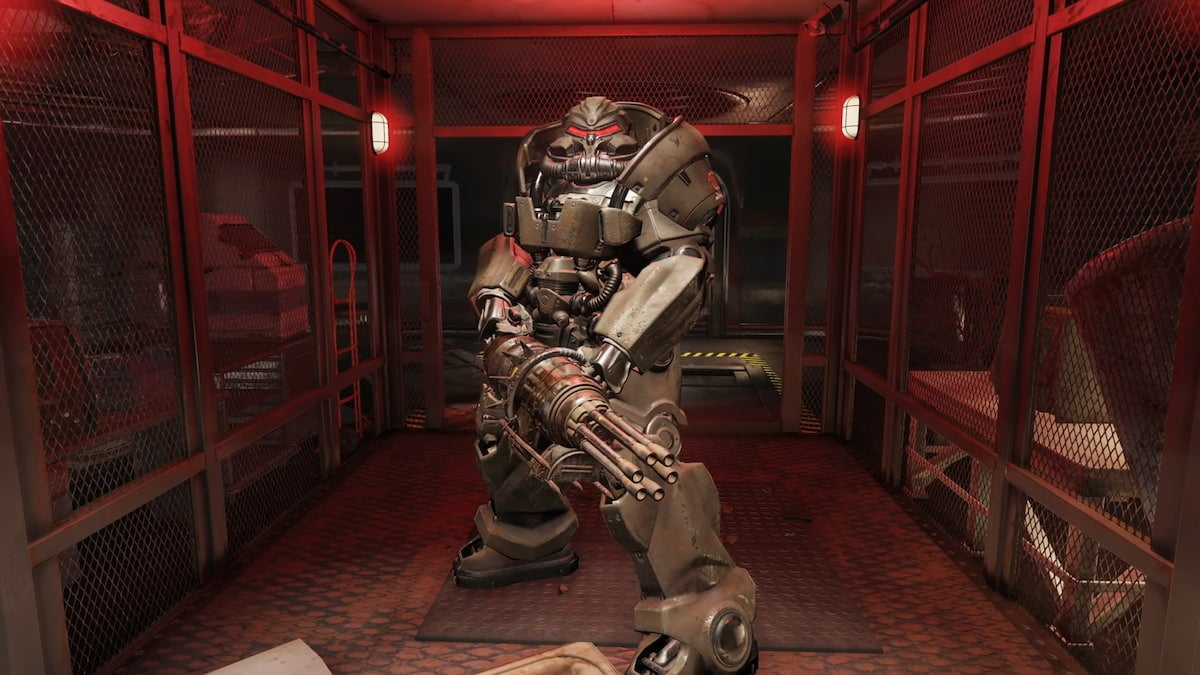 Fallout fans have been anxiously awaiting news of a full sequel to 2015’s Fallout 4 for several years now, especially since the lackluster release of Fallout 76 in 2018. A recent IGN interview with Bethesda director Todd Howard has garnered a little excitement on the matter, but just as Howard giveth with one hand, he taketh away with the other.

Speaking with Ryan McCaffrey on IGN Unfiltered about Skyrim’s upcoming 10th anniversary, the subject of future releases naturally came up. With Starfield and The Elder Scrolls 6 already in development, the question arose of whether Howard would ever consider outsourcing the next Fallout installment to another studio, much like Fallout: New Vegas was developed by Obsidian Entertainment.

Howard was a little cagey in his response, saying that Fallout was “really part of our DNA here,” but that he “can’t say what’s going to happen.” He did, however, mention that the studio had a “one-pager” (a short document with a broad overview of a planned game, including some story details, key mechanics, and the like) for Fallout 5, indicating at least a sliver of intent to start working on the game at some point.

Unfortunately, that “at some point” could well be years into the future. Both Starfield and The Elder Scrolls 6 are at the head of the line at Bethesda, with the former slated for a November 2022 release and the latter potentially a few years after that. As such, a Fallout 5 release could still be a long way off, as Howard was quick to make clear: “I can’t really say today or commit to anything, [like] what’s going to happen when.”