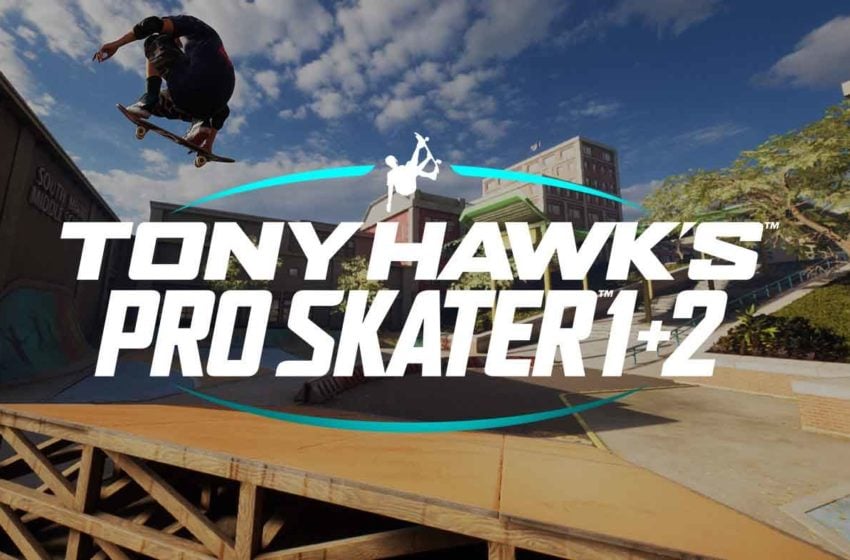 Activision has announced Tony Hawk’s Pro Skater 1+2 has become the fastest-selling game in the history of the franchise. The game has already reached a sell-through of 1 million copies, which means these units are already in the hands of gamers, not simply shipped to retailers.

“It’s official – Tony Hawk’s Pro Skater 1+2 is the fastest game to reach 1 million units sold-through in franchise history!” said publisher Activision in a tweet. “Thank you to all of the diehard THPS fans that inspired our remaster; you were the catalyst for all this success,” added Tony Hawk from his social account.

The collection, which is available for PC, PS4, and Xbox One, was crafted by remastering maestros at Vicarious Visions. The studio had already worked on the Crash Bandicoot N. Sane Trilogy, setting a new standard for old glories’ revivals.

“All the assets, everything on top of [Neversoft’s handling code] is all original stuff,” said Vicarious Visions head in an interview.

Anyway, compared to the original games, Pro Skater 1+2 adds upgraded visuals and analog sticks support, on top of the “vast majority” of songs from the original soundtracks.

With previous Tony Hawk games not being so successful, this milestone sure breaths new life in the franchise and, hopefully for fans, will seemingly allow for more entries to happen in the future. 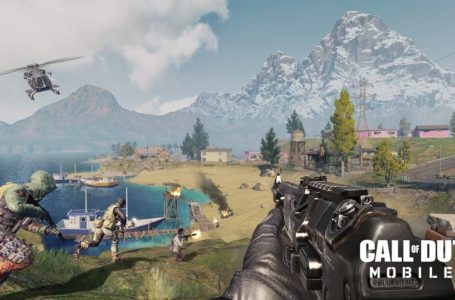