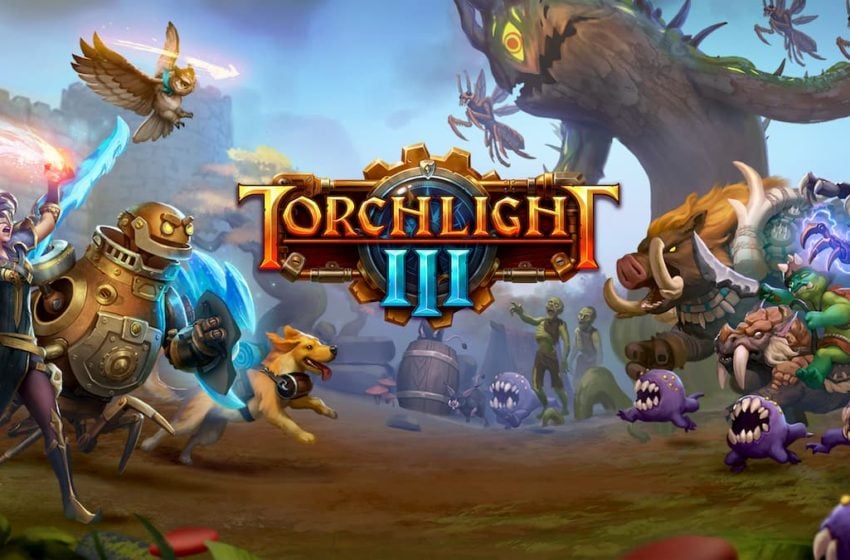 The road to Torchlight 3 has been rough, but it looks like the action RPG is finally nearing its release. Without warning, the game’s Steam page was updated today, making Torchlight 3 early access available for purchase.

Developer Echtra Games says that Torchlight 3 will remain in early access for “at least a few months,” but doesn’t have an exact release date lined up. The early access version of the game launched with four playable classes and two out of three acts complete. Throughout the early access period, the developer will test and complete the third act and a new endgame as it finishes squashing bugs and polishing the overall game.

Related: Torchlight 2 is Coming to Consoles on September 3

The first two Torchlight games were well received, but not well enough, it seems. Although the series garnered a cult following, developer Runic Games was still forced to shutter in 2017, shortly after the release of its third game, the third-person action platformer Hob. The decision was announced by publisher Perfect World Entertainment, which owned a majority stake in the developer. At the time, Perfect World told Polygon that its decision was part of its “continued strategy to focus on online games as a service.”

Perfect World later made good on its reasoning, announcing that it was partnering with developer Echtra to develop a title called Torchlight Frontiers as a free-to-play game with MMO elements. After a few public tests, however, Perfect World changed its tune by renaming the game Torchlight 3 and giving the game a traditionally paid release. At the time, Perfect World only said that it would arrive on Steam in the summer of 2020. The early access version of Torchlight 3 retains some of its MMO roots, including instanced towns where up to 40 players can appear at a time.