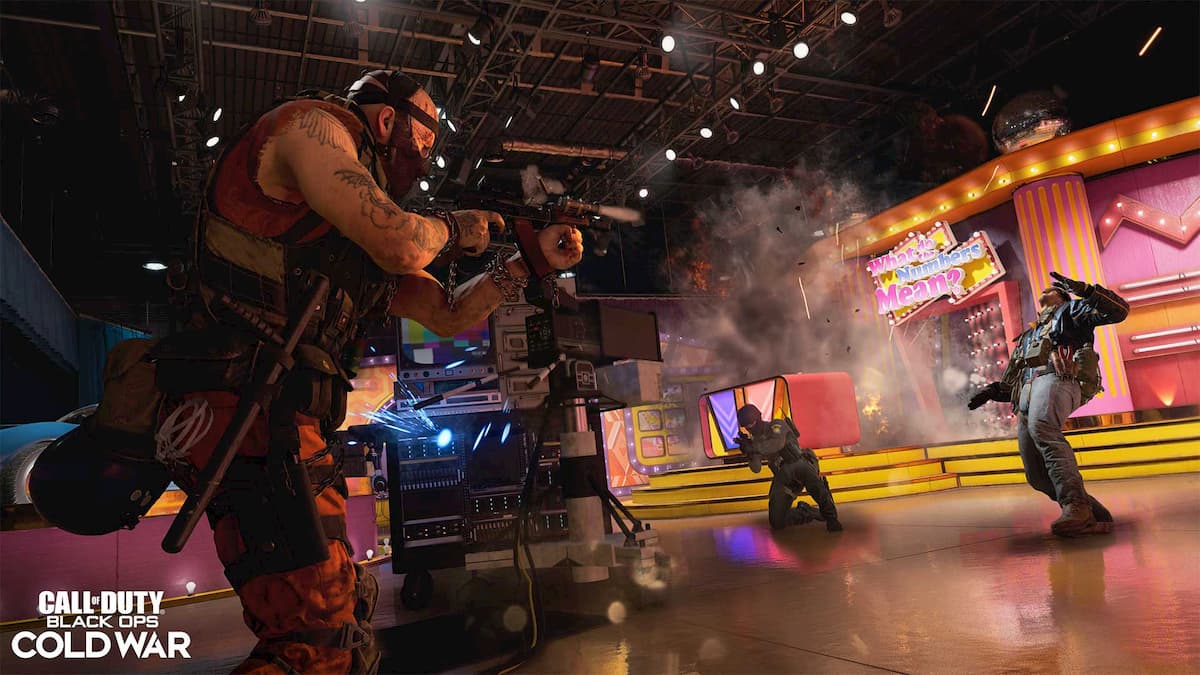 One gripe that many Call of Duty: Black Ops Cold War players have with the current state of the game is the lack of a competitive ranked mode. However, players have finally received confirmation that a ranked mode is on its way to Cold War. Unfortunately, we have no idea when this mode will actually launch in-game.

A post on Reddit revived a tweet by Chicago OpTic player Seth “Scump” Abner, who questioned why every installment of Call of Duty is released without a ranked mode. In the comments, /u/FoxhoundFPS, whose Reddit profile states they are a Community Manager at Treyarch, stated, “Yes. Ranked Play will be a thing. I currently don’t have a timetable to share with you, however.” While this is incredibly vague, at least gamers have something to hold onto rather than wonder if this playlist will actually be released.

Aside from the competitive nature of gamers, Ranked Play is important in the Call of Duty scene because the developers have implemented skill-based matchmaking, or SBMM. At its most basic, SBMM puts similarly skilled players in the same lobbies. Originally, the lobbies were a mix of different skill levels, but now, with SBMM, it has taken the ‘casual’ out of casual play.

What most players hope for is the removal of this system, along with the introduction of ranked play. However, with the fact that players have no timeline for the modes release and no confirmation that skill-based matchmaking will be removed, they can’t get their hopes up just yet.