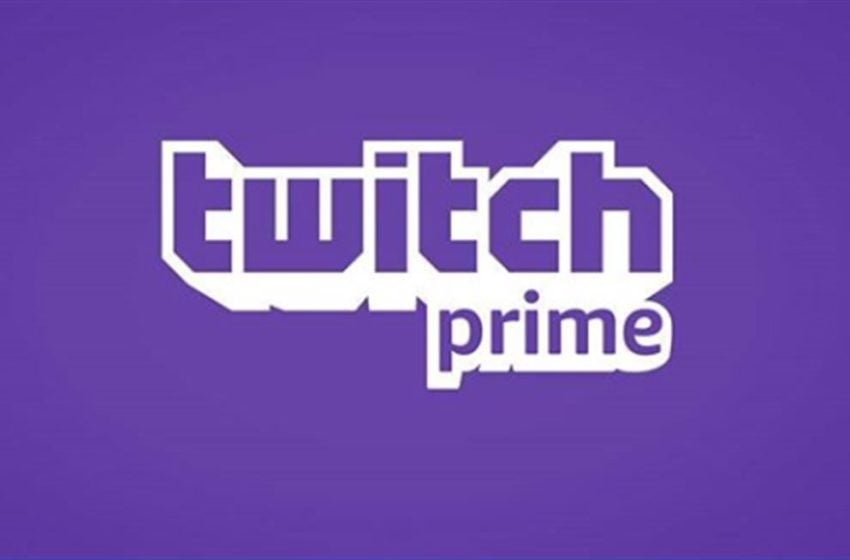 Twitch and Amazon are rebranding Twitch Prime to Prime Gaming to make it “clearer for Prime Gaming members to discover all the gaming benefits their membership offers.”

This will include “must-have content for the world’s most played games, and free monthly subscriptions to help you grow your audience from the millions of worldwide Amazon Prime members.”

Members will get drops of unannounced titles and perks, and explore new games and new ways to play on top of exclusive items for the titles they love and follow.

Benefits will include in-game upgrades, boosts, skins, and other items from over 100 of the world’s biggest video game franchises.

Free games from Twitch Prime are staying and will feature high-quality PC titles per month from indie developers and mainstream brands.

The monthly subscription can still be used on Twitch.tv and brings players seasonal discounts and “other surprise perks” along the way.

Prime Gaming is still free for Amazon Prime members. With this rebrand, it will fully be part of the family, including Prime Video, Prime Music, and fast and free shipping from Amazon and other services.

This is perhaps the move that precedes Amazon’s rumored investment in cloud gaming, which should also be part of this subscription in 2021. Also, it’s a clear signal of the company’s involvement in the gaming scene, as it is still internally developing and publishing online games.

After the disappointing Crucible, which was released and then re-entered a closed beta stage to apply more polish and content, MMO New World is expected to ship soon.