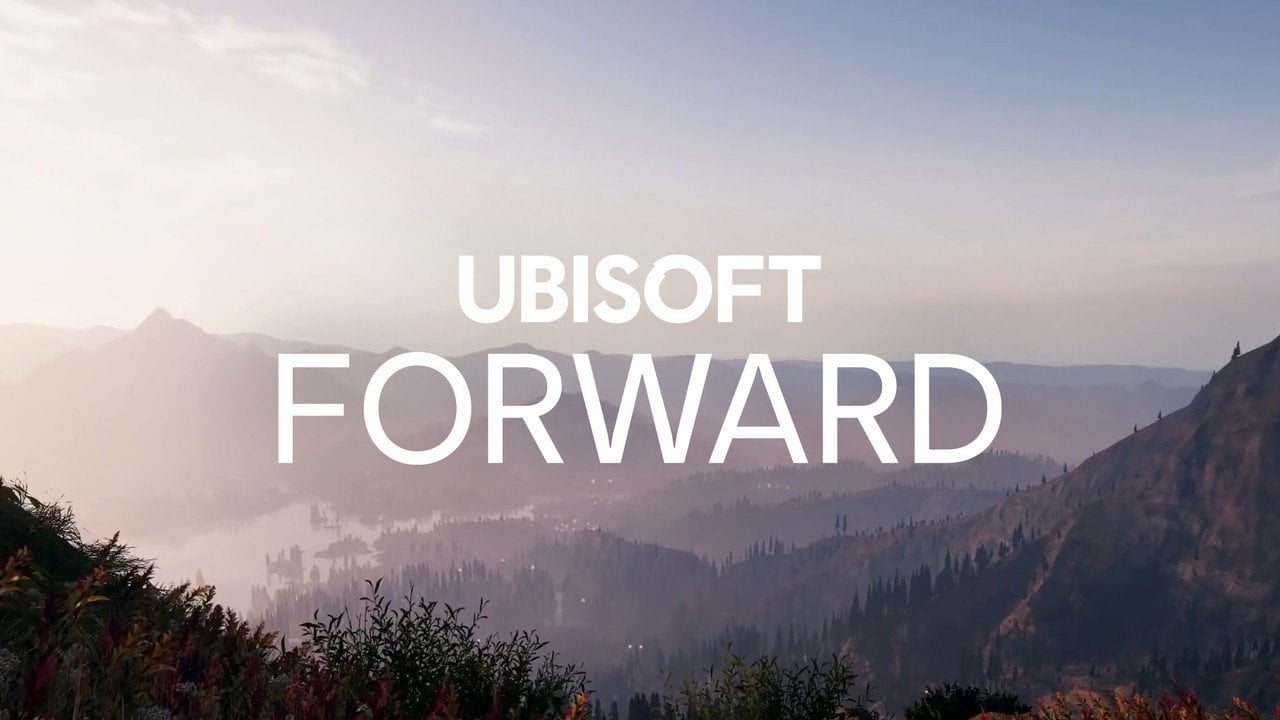 Only hours after Bloomberg’s Jason Schreier suggested that Ubisoft may have another press conference soon, the video game company announced on Twitter that a second Ubisoft Forward event will take place on September 10. Like its first event in July, the post promises this next showing will continue with more “reveals, updates, and surprises.”

A 60-second video accompanied the tweet, with it being footage from games that we already know of – Watch Dogs: Legion, Assassin’s Creed Valhalla, Rainbow Six: Siege, and Hyper Scape. So, it’s likely new content for these games will be shown during the event. For instance, there are questions surrounding Hyper Scape and when its second season will start.

As reveals are being promised, viewers will have to keep an eye out for previously teased at titles, like Beyond Good & Evil 2, Immortals: Fenyx Rising (formerly known as Gods & Monsters), Rainbow Six: Quarantine, and Skull & Bones. Those ready for a second round of Ubisoft announcements can catch the show on Thursday, September 10 at 12 PM PT, 3 PM ET, and 8 PM BST.