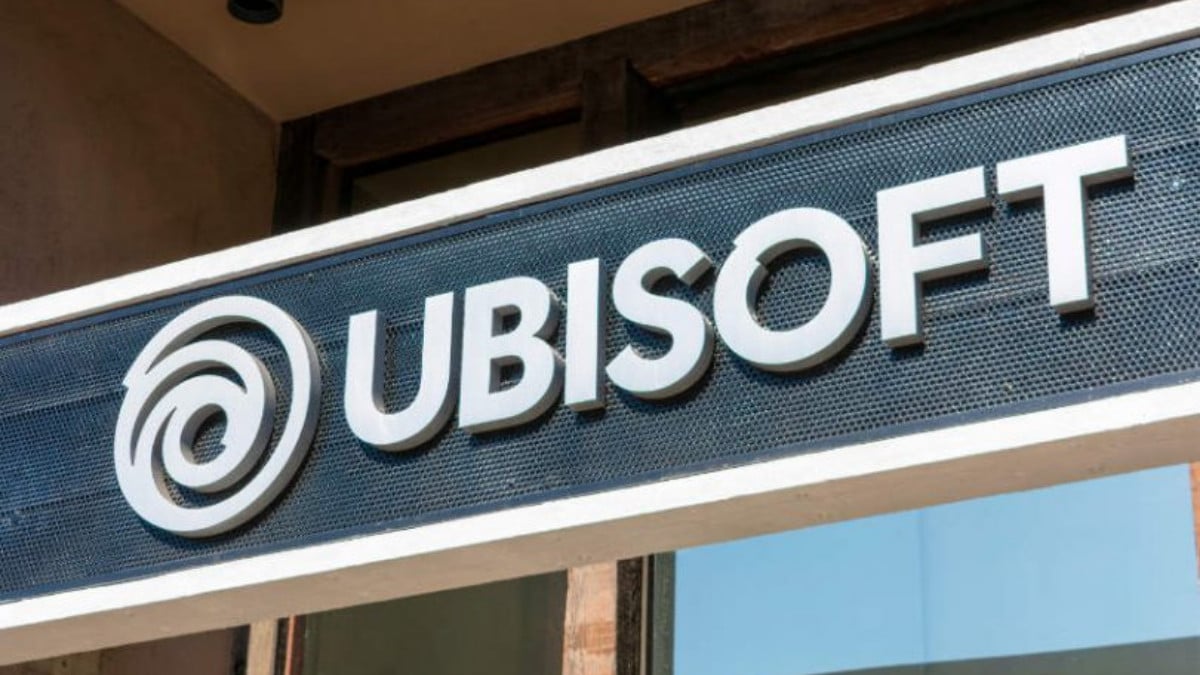 Ubisoft employees are apparently pushing back against the company’s defence of NFTs in a brutal fashion, according to Bloomberg’s Jason Schreier.

The report reveals that upper management at Ubisoft outlined the thinking behind its use of nonfungible tokens (NFT) and blockchain technology in a Thursday memo on the company’s internal message board, Mana. This didn’t go over too well as hundreds of negative comments from employees were posted in response.

“Are we competing with EA for the ‘Most hated Game Studio by the public’ title? Because this is how you do it,” one employee wrote on the message board.

“I think the kids call this entire comment section ‘being ratioed. Seriously, our confidence in management was already shaken by the handling of harassment cases, and now this?” another employee wrote.

“You know what else makes a lot of money? Making fun spectacular groundbreaking blockbusters. Why don’t we focus on that instead?” a third employee wrote.

Currently, NFTs are a controversial issue with game companies pushing for their inclusions in games for potential bigger profits. A number of other game companies that announced they’re getting into NFTs have later backtracked as developers and fans are opposed to the idea. The reason being is the environmental cost of mining cryptocurrencies and the idea that NFTs don’t actually make games more fun.

Ubisoft has not faltered on its stance since announcing its NFT platform, Quartz, in December 2021. The move has gotten blowback from employees before and the company’s NFTs aren’t selling that great. Ubisoft responded to the fan criticism in an interview with the vice president at Ubisoft’s Strategic Innovations Lab, Nicolas Pouard and Ubisoft’s Blockchain Technical Director, Didier Genevois that players just “don’t get it.”