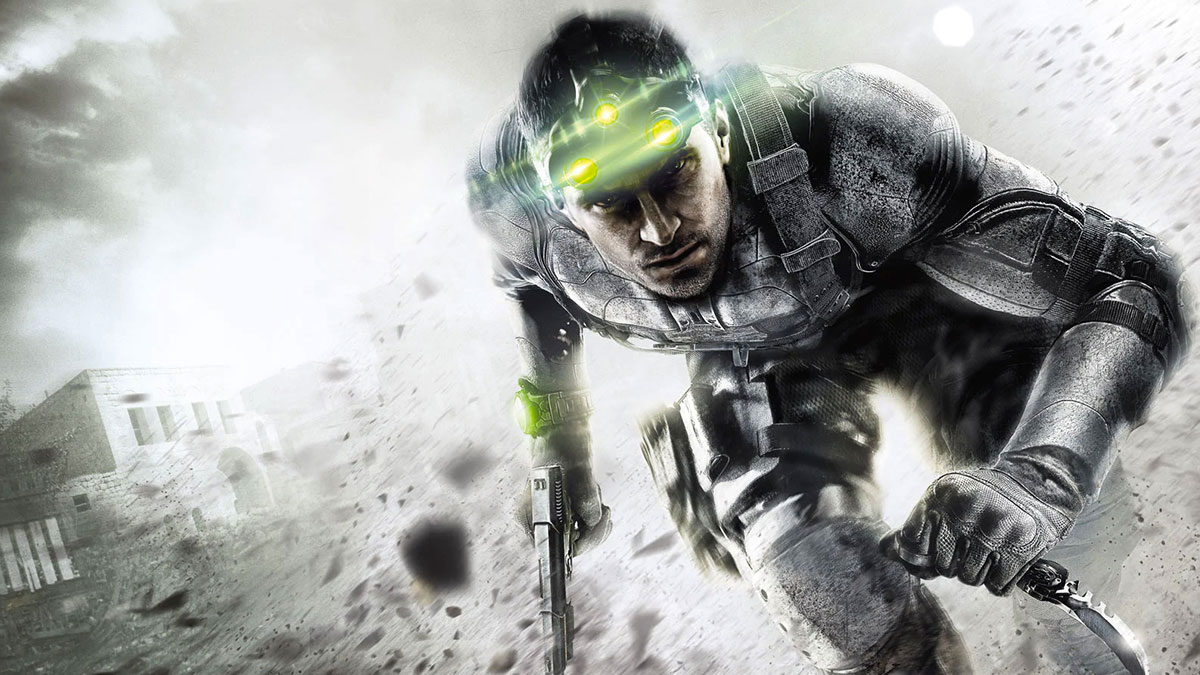 Ubisoft, who has been in the business of making Splinter Cell games since they first appeared on consoles in 2002, doesn’t appear to be done just yet. According to The Game Post, Ubisoft filed for a new trademark on its Splinter Cell property on December 6.

This news comes hot on the heels of reports that a new game in the franchise is in development. The rumored open-world game would be the first Splinter Cell release since Blacklist in 2013, a long gap considering the company had previously released eight games in 11 years. The game, which has been compared to Halo Infinite in its gameplay and scope, has been long-awaited by fans of the series.

Like all rumors, it is important to take them with a grain of salt. This wouldn’t be the first time that Ubisoft has applied for a trademark for Splinter Cell that didn’t have anything to do with a game. The company has done so with a clothing line for the franchise as recently as last year. With an animated Netflix show reportedly in the works and a potential VR game also in development, this trademark could be for a number of things, but signs are good for a new game coming out shortly.