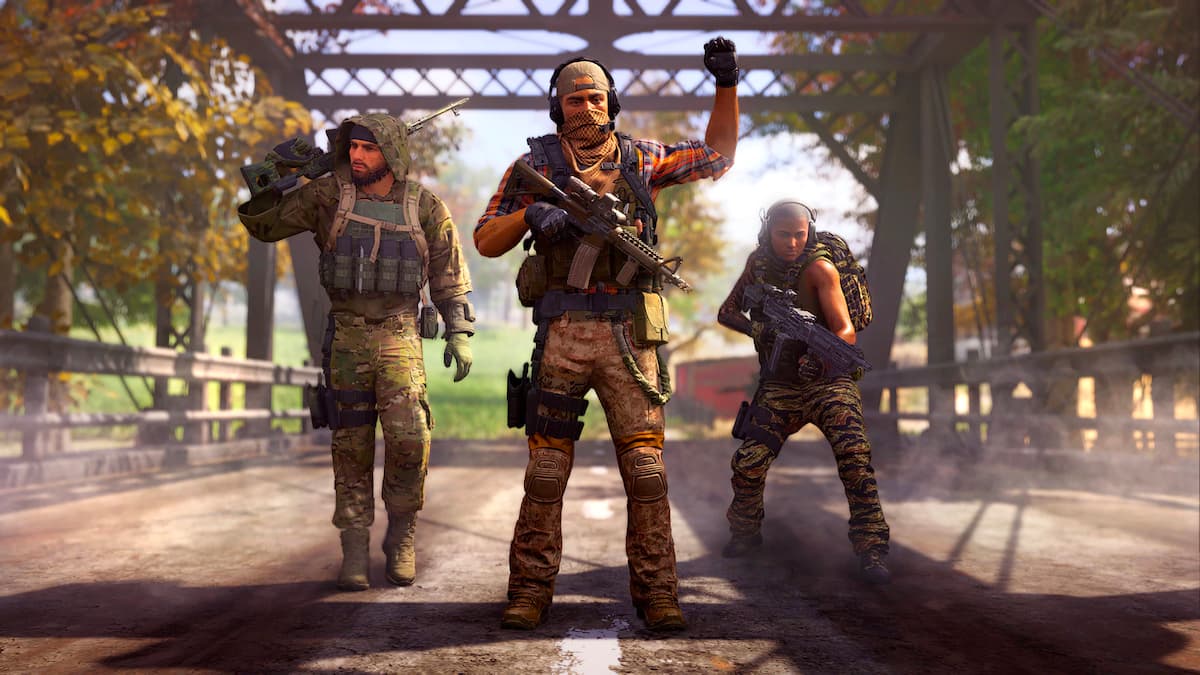 Tom Clancy’s Ghost Recon series has been sending soldiers all over the world for 20 years, and now the latest game is pitting them against each other on a large scale. It’s called Ghost Recon Frontline, and it’s a PvP shooter featuring more than 100 players at a time.

Frontline was announced during Ghost Recon’s 20th anniversary showcase. Developer Ubisoft Bucharest says Frontline is about “complete tactical freedom” in how you win each match. The flagship Expedition Mode drops three-person squads onto the island of Drakemoor to collect intel. Thing is, those 100 other players also have the same goal. Once you collect the necessary intel and call for extraction, everyone else will be alerted to your location. How you move across the island, complete your goals, and survive the extraction process is all up to you.

Frontline features multiple classes to choose from. Assault excels in close range and is generally suited to offensive maneuvers. Support can protect the squad with defensive fortifications, and Scouts recon the area to reveal enemy soldiers. These three classes will be available at launch, with more to be added in the future.

Beyond the massive scale, Frontline is shaking up the Ghost Recon formula in a major way: it’s played in first-person, as opposed to the third-person perspective of previous games in the series. As such, Ubi says that gun handling and movement have been reworked to feel as fluid as possible from the new POV.

Frontline is in early development, so there’s no word on a release date at this time. However, those in Europe can sign up for the upcoming PC beta on the game’s website. Other regions and platforms are likely to be added later — PlayStation 5, PS4, Xbox Series X/S, Xbox One, Stadia, and Luna are also listed on the site — so non-Europeans can still sign up for updates.