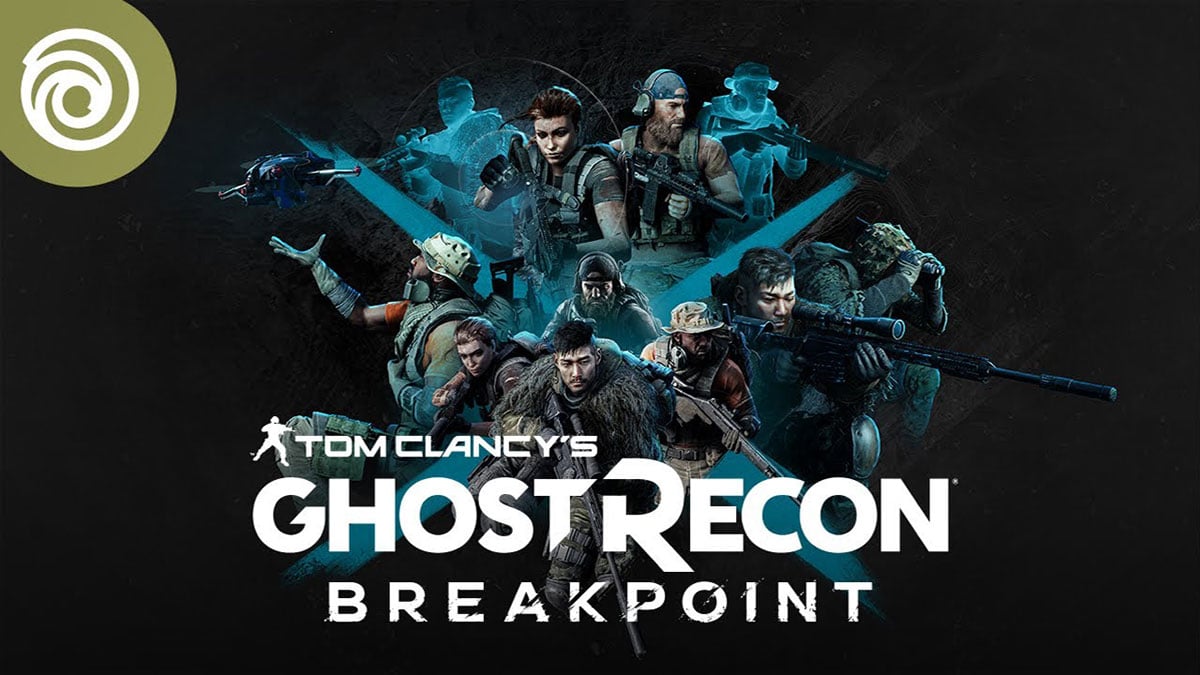 Publisher Ubisoft revealed that it’s going to be celebrating the 20th anniversary of its tactical shooter series Tom Clancy’s Ghost Recon. The anniversary will be a video showcase that premiers on YouTube on October 5, at 10 AM PT.

The showcase will feature two “surprises.” The first is called “Ghost Recon Legacy,” which may be a presentation going over the history of the Ghost Recon franchise and its impact on gaming. Surprise number 2 is a live behind-the-scenes video of Tom Clancy’s Ghost Recon Breakpoint, the most recent entry in the series.

However, the most exciting piece of information being teased for the showcase is the world premiere of a new project. Not much information is given about what the new project is, but the reveal will begin at 10:15 AM PT. It has been two years since Breakpoint was released on the PC, PlayStation 4, and Xbox One. A new Ghost Recon game on the PlayStation 5 and Xbox Series X/S seems overdue at this point.

The first Tom Clancy’s Ghost Recon video game was released on PC in November 2001. The game grew popular because of its precision, state-of-the-art graphics, and high difficulty. It took inspiration from classic espionage author Tom Clancy and is one of many gaming franchises with the author’s name on the title. Other franchises with the Tom Clancy name include Rainbow Six, Splinter Cell, and The Division.