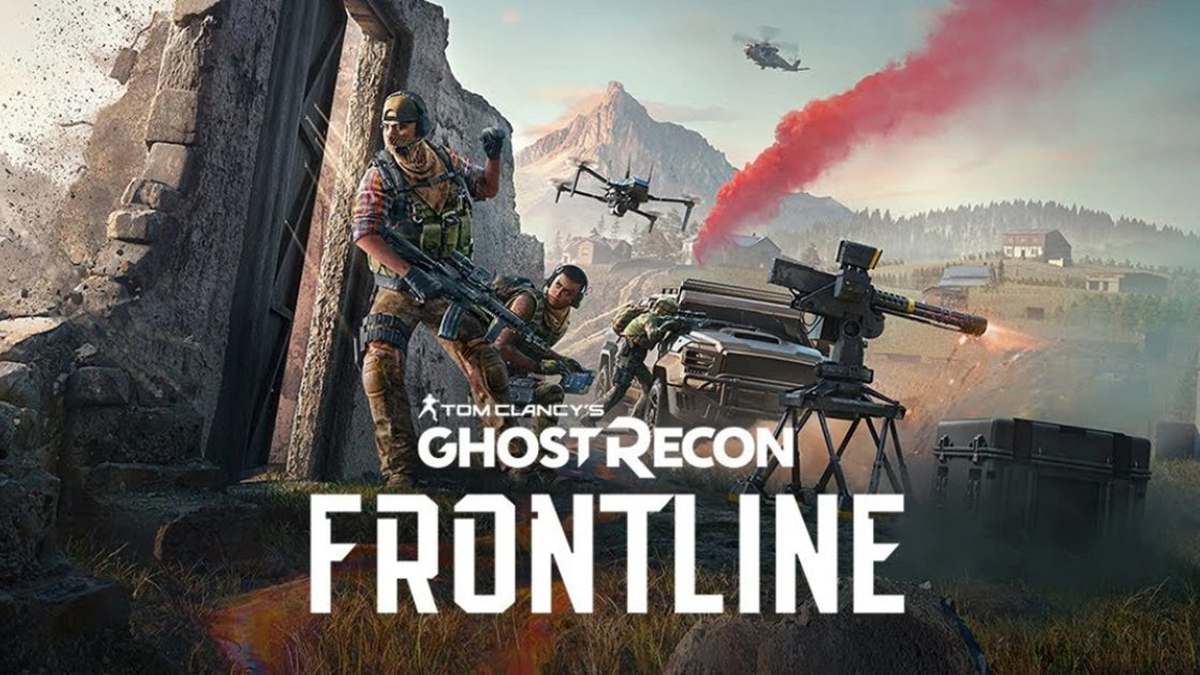 Update: January 26, 9:43 AM CT: Reports suggest that a closed beta for Ghost Recon Frontline is set to take place from January 28 to 30. While you may have missed this test, there’s still a chance that you could get into it or future tests by following the information below and signing up on the game’s official website.

Ghost Recon Frontline is the latest game in the Ghost Recon franchise, currently in development by Ubisoft Bucharest. Upon the initial announcement, the title got a decent deal of criticisms from fans of the series’ more traditional games, though it has also generated a lot of hype for the more PvP-minded players. Frontline promises to deliver multiple diverse competitive multiplayer modes. The flagship mode is Expedition, which seems quite a bit like Escape From Tarkov, from what we’ve seen and heard so far.

Players will get to experience Ghost Recon Frontline sooner rather than later, as the game is said to undergo a series of closed beta playtest rounds. The first such playtest was originally scheduled for October 14 but was subsequently pushed back to an unknown date.

Nevertheless, beta sign-ups are already open, and you can sign up for the Ghost Recon Frontline playtest on the game’s official website in order to be notified when the playtest start date is announced. We will also update this post with new information as it becomes available.

Ubisoft will hold more Ghost Recon Frontline beta playtests later on. If you are interested in future playtests, registering now will put you on the notification list for when they are announced down the line.