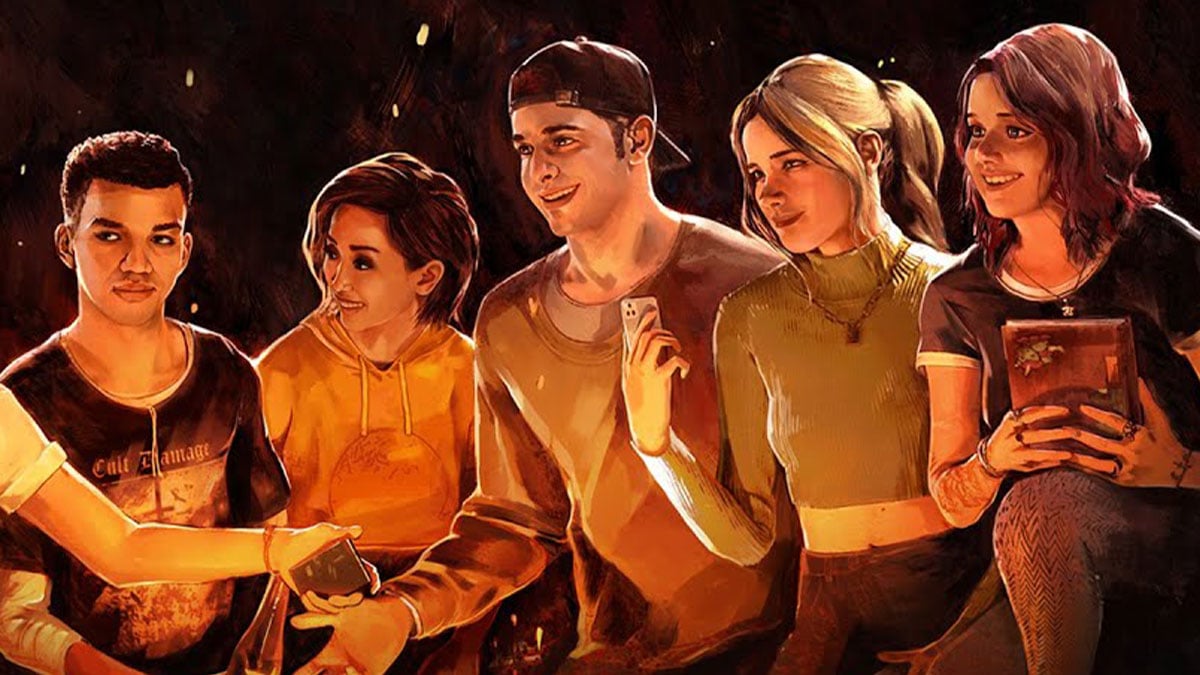 Supermassive Games — the developer behind Until Dawn, The Dark Pictures Anthology, and The Quarry — has been fully acquired for an undisclosed amount by entertainment company Nordisk Games, the studio announced today. Last year, Nordisk Games took a 30.7% stake in the developer, which then laid a path for a 100% acquisition, according to Supermassive CEO Pete Samuels.

“[Since last year], we have found that we share a lot of important values with [Nordisk Games],” Samuels said. “Having had such a positive experience over the past year, it wasn’t a difficult decision when Nordisk Games wanted to explore increasing their investment.”

According to Samuels, the deal will bring more financial security to the studio, alongside “continued access to the expertise within Nordisk Games.” A division of Nordisk Film, Nordisk Games also owns Just Cause and Generation Zero developer Avalanche Studios and previously took a 40% stake in Metroid Dread studio MercurySteam.

Like Samuels, Nordisk Games CEO Mikkel Weider also seemed enthusiastic about the deal. The CEO claimed that he hopes to deliver more support to Supermassive, as well as further tap into the potential of story/narrative-driven games.

Acquisitions in the video game industry are nothing new, but both the frequency and scale of this year’s mergers have made it into a notable year for them so far. In January, Microsoft announced it would acquire fellow gaming giant Activision Blizzard in a deal worth nearly $70 billion. Soon after, Sony declared it would acquire Destiny developer Bungie for $3.6 billion. Embracer Group, a media conglomerate known for purchasing a multitude of game studios, also made waves this year when it announced its intent to purchase Square Enix’s western studios — along with some valuable legacy IP — for a comparatively paltry sum of $300 million.