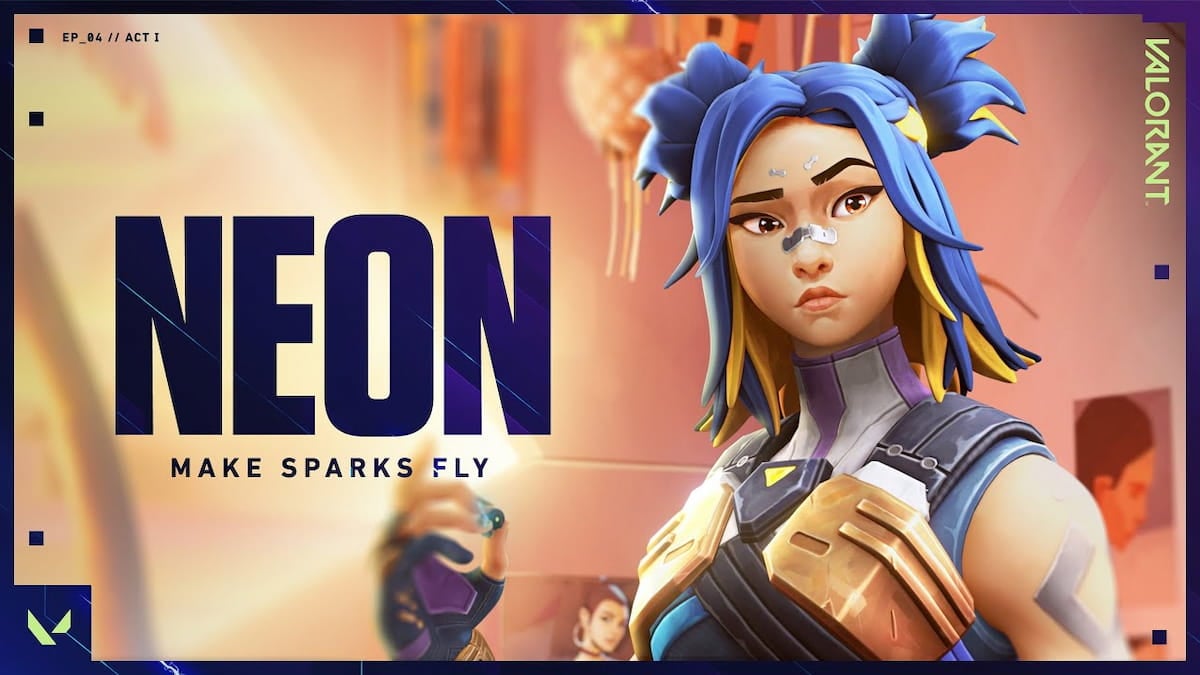 Players of Riot Games’ free-to-play hero shooter Valorant have been waiting with bated breath for the game’s newest Agent, lightning-fast and hard-hitting Neon. The new character was slated for release today, but fans got, if anything, slightly more than they bargained for at first. Upon opening up the game with the newly-released Patch 4.0 installed, players discovered that Neon was ready to go — and already unlocked.

Riot Games swiftly revealed that this was definitely a bug, not a feature, and disabled Neon in regions where Patch 4.0 had gone live while it worked on a fix. Anxious players didn’t have long to wait, thankfully — within a couple of hours, Riot confirmed that Neon was live again in North America, Latin America, and Brazil, albeit safely awaiting players’ unlocking like usual.

So it may take a bit more grinding, but most players should now be able to unlock Neon through the regular channels. It may take some getting used to her impressively quick electricity-based skills and abilities, but at least it’ll be slightly more of a level playing field, especially with the update’s new level requirements for ranked competitive play. Patch 4.0 also includes some buffs and nerfs to other Agents on the roster, along with a few tweaks to maps.