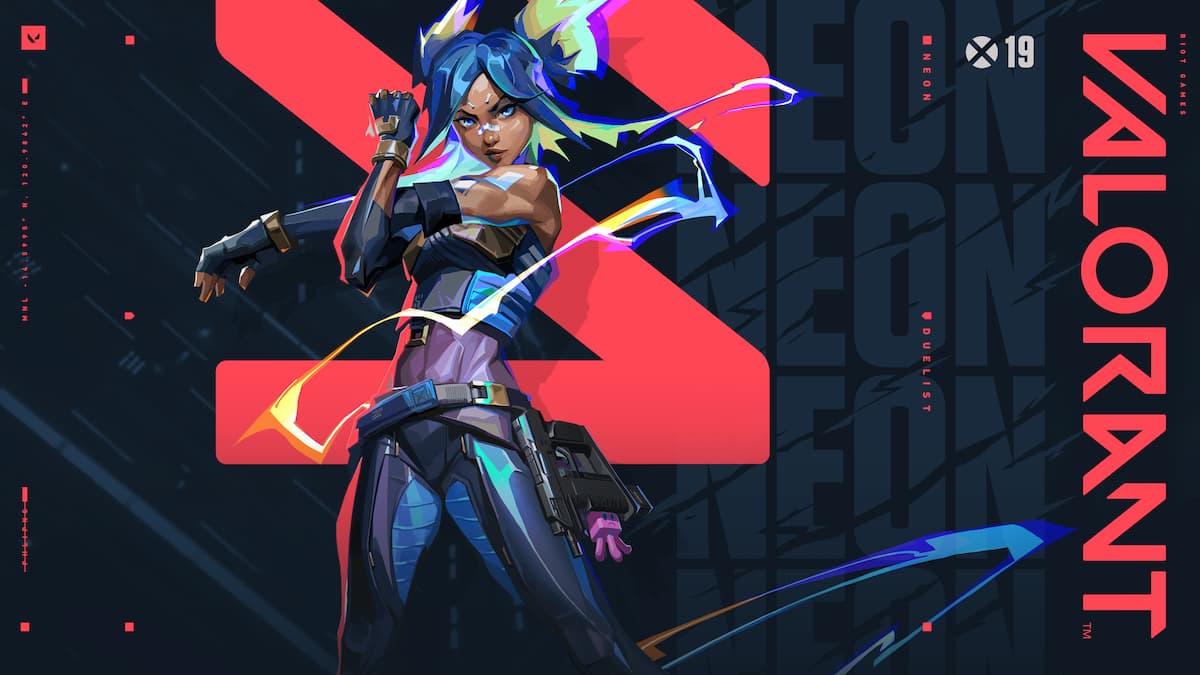 Neon is the latest Agent to be added to valorant. She uses her intense speed to generate energy that can be used against her enemies. She is designed to invoke a fast and frenetic playstyle and will be a perfect match for players who prefer to press the action rather than wait to react to their foes. Neon is due to release on January 11, and any player interested in a fast-moving, hard-hitting Agent will be in for a treat.

Neon’s character design is all about accentuating her athletic and speedy nature. “A lot of her design was inspired by athleisure clothing, sprinting gear, and a runner’s physique,” says John Goscicki, producer at Riot Games.