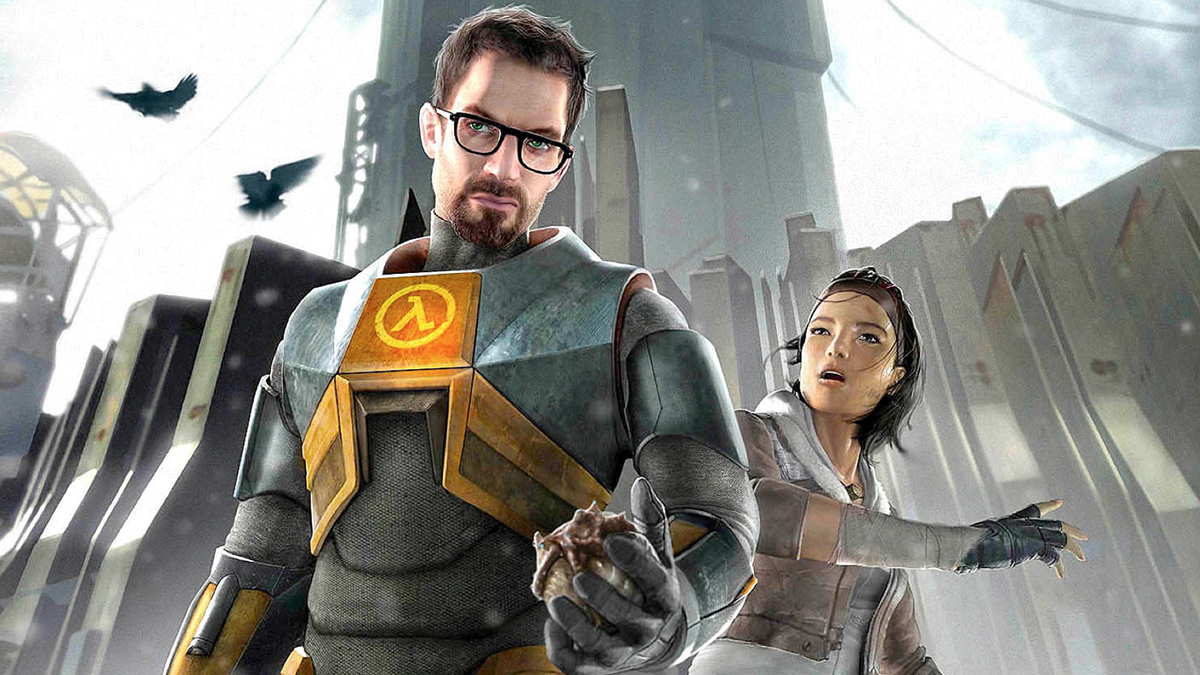 Half-Life 2 first arrived in November 2004, and the physics-based shooter landscape has been changed ever since. Half-Life 2, however, was left largely unchanged for the past 17 years — until now. The shooter has received a few minor updates over the years, but this new, large update was released without any fanfare on Steam. YouTube Tyler McVicker spotted the “secret beta update” and broke down some of the changes that came with it.

For one, bugs that have sat unfixed for more than a decade have finally been ironed out. The FOV cap has been increased to 110, and the game now includes ultrawide display support. Additionally, Half-Life 2 now supports Vulkan rendering, which makes it more compatible with the Linux-based SteamOS.

This is important, as Valve is currently reviewing the entire Steam library to maximize compatibility with the upcoming Steam Deck. Accordingly, McVicker believes we’ll see similar updates to other Valve games, such as Left 4 Dead and Team Fortress 2. Valve would obviously want its own games to run well on its shiny new handheld device.

The Steam Deck isn’t the only thing Valve’s developing, though. Thanks to the success of Half-Life: Alyx, the company is currently working on multiple games — Gabe Newell himself said so. Fingers crossed for Portal 3.