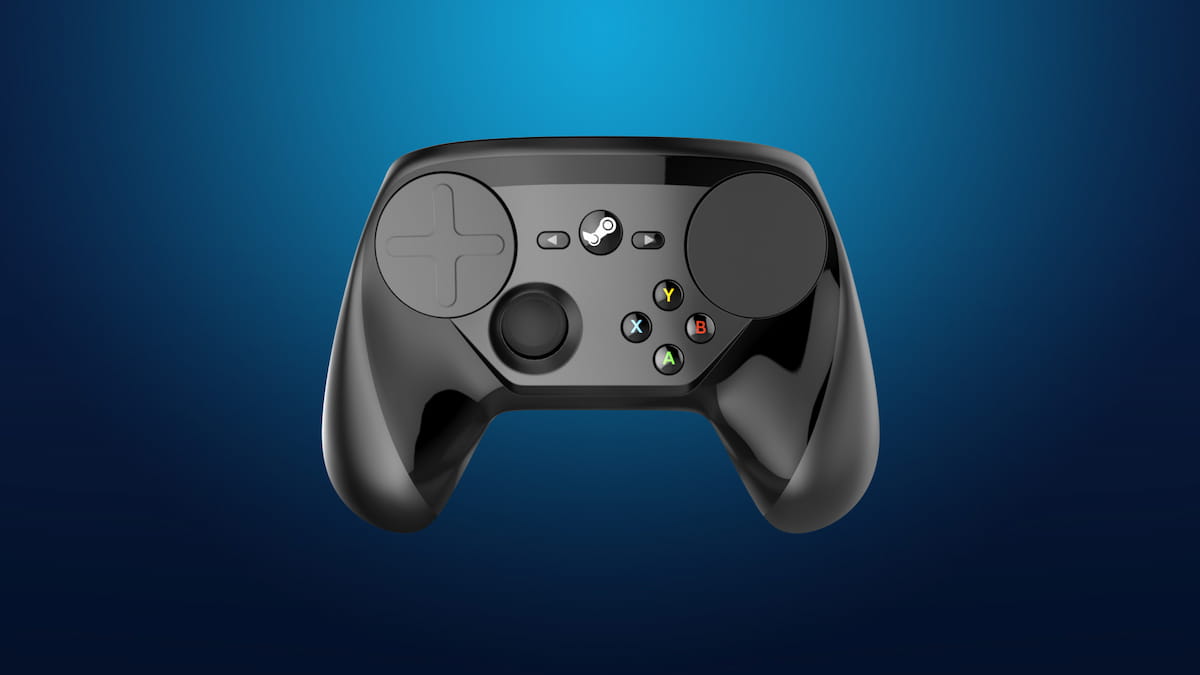 Valve’s Steam Deck has been an undeniable success for the company, selling millions of units and giving gamers an unexpectedly robust PC gaming experience on the move. Hardware hasn’t always been a strong suit for Valve, with previous flops including the Steam Machine and the Steam Controller, but the runaway success of the Steam Deck seems to have restored some confidence for future projects, according to some of the Deck’s designers.

In an interview with The Verge, Steam Deck designers Lawrence Yang and Pierre-Loup Griffais reflected on the Deck’s achievements and floated the possibility of more hardware development going forward. Much of the conversation covers plans and intentions for the future of the Deck itself, including ongoing system updates, hardware tweaks, and the possibility of a “second generation” console, but Valve’s other ventures into the hardware realm got a decent look-in as well. The duo was hopeful that the positive reception to the Deck might inspire a wider adoption of the Steam OS on other computers going forward — maybe marking a resurrection of the Steam Machine — and even expressed a desire to make a successor to the much-maligned Steam Controller.

Related: What games are verified for Steam Deck?

The original Steam Controller never quite gained enough momentum to revolutionize the world of peripherals and was quietly discontinued in 2019. Despite some noteworthy ergonomics and an impressive degree of control customization — a must for any accessibility aficionado — issues with flimsy materials and a design that was arguably slightly too radical for the time meant that it never really took hold of hearts and minds in the way that the Steam Deck has. Still, many of the reviews for the Controller on Steam are comprised of gamers baying for the company to re-release it, so perhaps there will be a market for it this time around, especially now that it has an immensely popular console with which to use it.