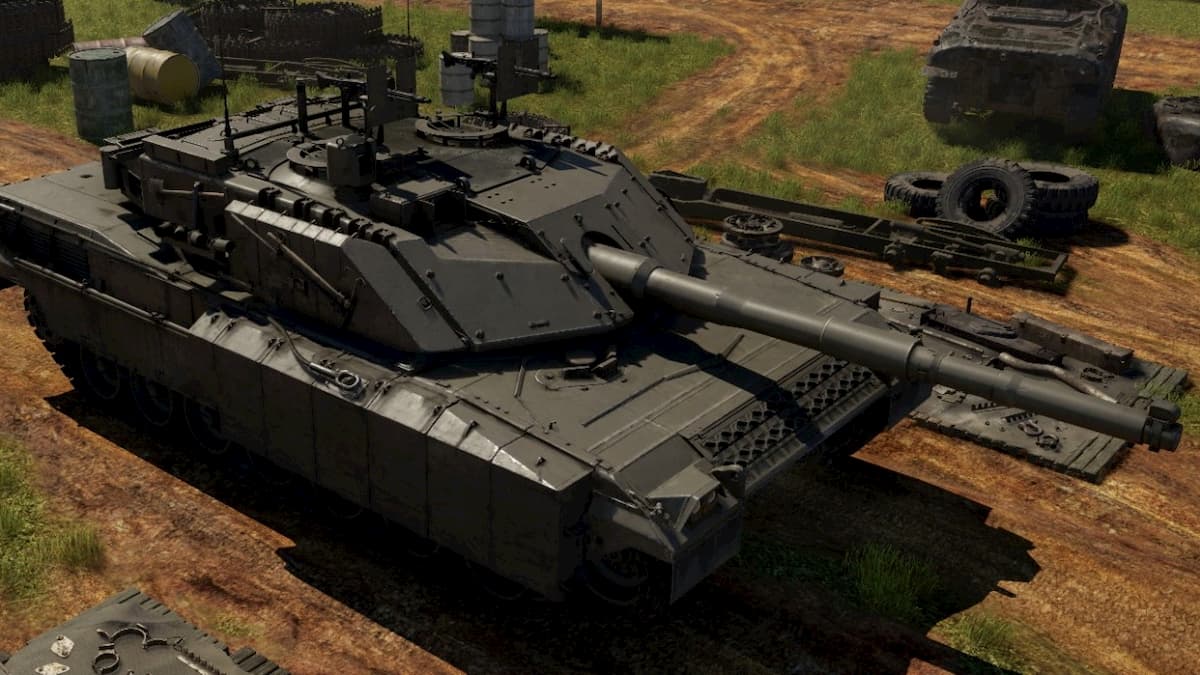 War Thunder is one of the most well-known simulation games when it comes to vehicular combat. Players want the game’s vehicles to match that realism as closely as possible, posting classified military documents to prove their point. This has happened five times in the past, but it’s now happened once again, this time on January 18 concerning the F-16 Fighter Falcon jet.

You can commandeer tanks, planes, and naval vessels when fighting against other players. There are a large number of realistic tanks from different eras of combat, from WWI to the Cold War. A variety of countries have their vehicles and boats featured in this game, such as the United States.

The attention to detail has not gone unnoticed by players, who are looking forward to using their favorite tanks or planes. To make sure that realism has been addressed as much as possible, some players are looking up the actual schematics of certain vehicles and posting them online. By posting these schematics, players wanted certain features to be modified or made more accurate.

The problem is that some of these schematics are classified documents. They are not meant to be shared online because that would be leaking classified information. It’s gotten to the point where playing War Thunder is considered a risk to US national security.

The exact source of these manuals hasn’t been determined, but these instances have put War Thunder on the national security watchlist. It’s not likely that the players who posted these schematics in the War Thunder forums were doing this to leak security secrets. Being dedicated to arguing whether something is as powerful as it says goes a long way, and players just wanted that to be reflected in the upcoming updates.

With six leaks under their belt, a stern message has been sent by Smin1080p, the community manager for the War Thunder forums. If players cannot definitively prove that the document is legal to disseminate, they should not post said document on the forums at all.

Even with the attention to detail, it’s still possible to put on custom skins or modify your vehicle as you see fit. But War Thunder players must be careful when arguing their points in the future, as further security risks will likely get severe repercussions.