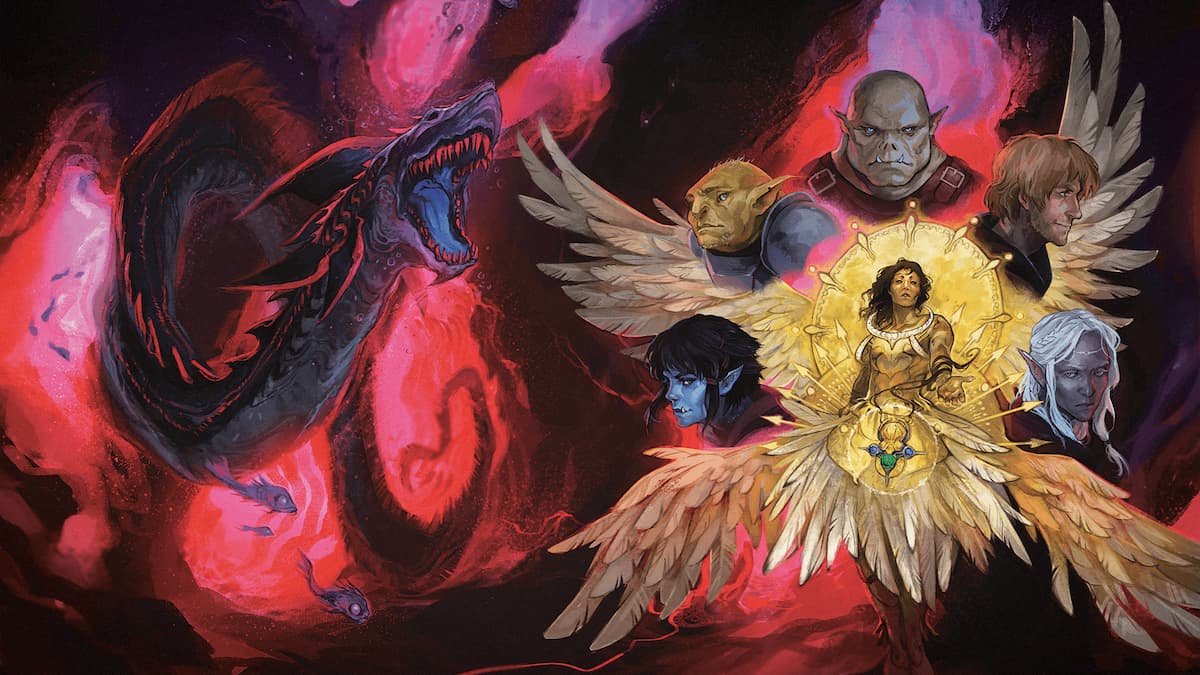 The first official Critical Role Dungeons & Dragons campaign will be released on March 15, 2022, published by Wizards of the Coast. It will be titled Critical Role: Call of the Netherdeep and will be set in the world of Exandria, the main setting for most of the events in the tabletop series.

The campaign is being co-designed by series creator and prolific voice actor Matt Mercer, and D&D Principal Story Architect Chris Perkins. It will apparently contain new mechanics that haven’t been featured in the Twitch-based series.

In the announcement on Critical Role’s website, the description of the campaign reads “The greed of mortals has awakened a powerful entity long thought destroyed. For eons, this mighty champion of the gods has been imprisoned in the darkest depths of Exandria. His name has been forgotten, as have his heroic deeds. Languishing in despair, he calls out for new heroes to save him.” The campaign will apparently bring players from levels 3 to 12.

In the recent Twitch leak, it was revealed that Critical Role is the top earner on the streaming site, earning over $9 million dollars from 2019 to now. This doesn’t account for any earnings related to brand deals or sponsorship, but it was interesting to see a tabletop group as the top earner on a website typically known to focus on video games. It points to the growing popularity of tabletop as a whole, and this new official campaign is sure to prove successful, with Critical Role having such a huge fandom.

Critical Role: Call of the Netherdeep is available to pre-order now.