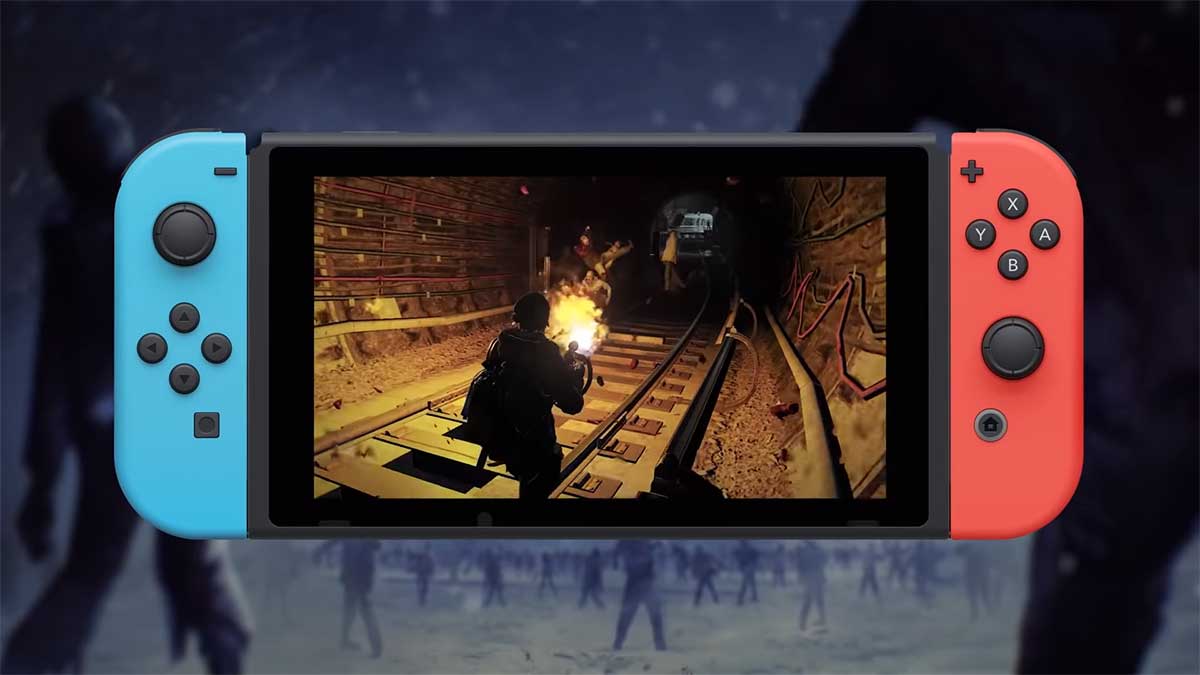 Earlier this week, eagle-eyed Switch users spotted a listing for World War Z on the Nintendo eShop in the UK and Australia. Now, publisher Focus Entertainment has confirmed both the release date and the contents for the game in a brand new trailer.

World War Z comes to Nintendo Switch on November 2. This was the original date found on the eShop, but it seems as though some territories, such as Australasia, will get it early on November 3 instead due to time zone differences. The port includes all content released for the base game before the Game of the Year Edition. This consists of four locations and their episodes: New York, Moscow, Jerusalem, and Tokyo, and all the characters that appeared in the base game.

However, the new content being added with World War Z: Aftermath, including a new Horde Mode difficulty, extra characters, a first-person camera, and two new locations, won’t be included. A Digital Deluxe Edition of World War Z on Nintendo Switch is available, but it only adds additional cosmetic items and currency to spend more in the game’s store.

There’s no word from Focus Entertainment or developer Saber Interactive on when the Aftermath content will ever come to Nintendo Switch. However, it looks likely that the only place to play the new content for the next few months will be PlayStation, PC, and Xbox.