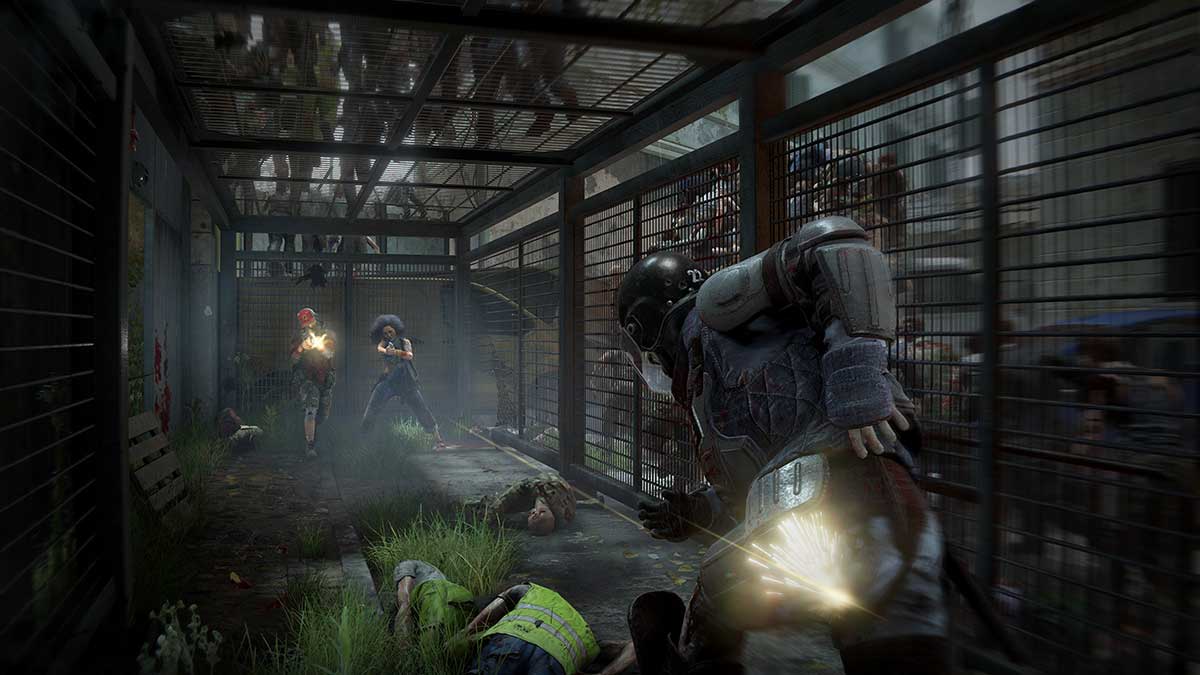 World War Z first launched in April 2019. One year later, a Switch port of the title was confirmed to be in the works, and after more than a year of waiting, it’s almost here. This article covers when the Nintendo Switch version of World War Z launches and what to expect from it.

The Nintendo Switch version of World War Z is slated as launching on November 2. This was first picked up on the Nintendo eShop in the UK and Australia. The game is priced at £35.99 in the UK, equating to $50 in the US, and is described as being 6.6GB in size to download.

At the time of writing, it’s not been officially confirmed what exactly is in the Switch port of World War Z. It will likely contain all of the extra content added after launch up to and possibly including the Aftermath update. However, the store listing for the game makes it hard to tell if this is the case. It mentions the core locations in the game at launch but doesn’t say anything about the two new ones being added with Aftermath.

If the Aftermath content isn’t included in the Switch port of World War Z at launch, it will almost certainly be added soon after.