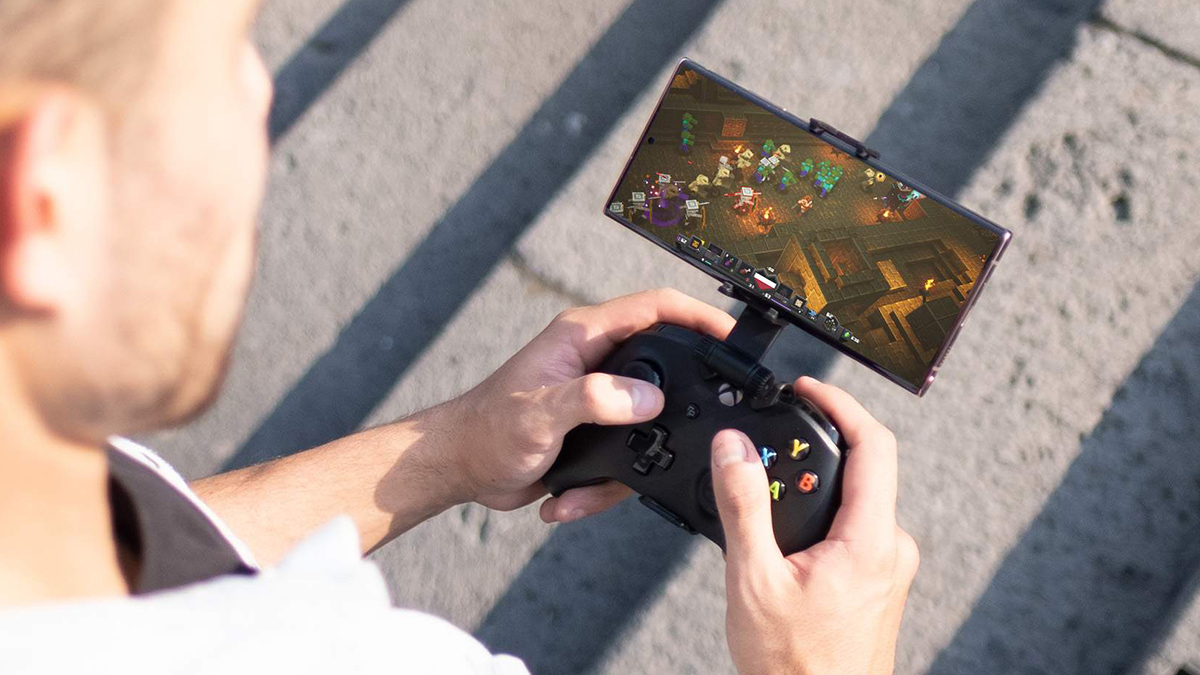 Starting today, more folks around the world can get in on the Xbox Cloud Gaming action. Announced during Tokyo Game Show, the service is launching in four more territories.

Microsoft announced that Xbox Cloud Gaming will be available today in Australia, Brazil, Japan, and Mexico. These countries originally got the beta for Project xCloud (Cloud Gaming’s working title) in November of last year, but now the full service has arrived. It launched in regions like North America, Europe, and South Korea earlier this year.

Xbox Cloud Gaming is part of Game Pass Ultimate, and it allows gamers to stream Xbox games to PCs, phones, and tablets. Any cloud-enabled title on Game Pass can be streamed to a compatible device, and there are currently over 100 games that do just that. For those streaming to Android or iPhone devices, Microsoft has created new touch controls for certain games, with Minecraft and Hades being name-dropped in the Xbox Wire post. It also promises that “more games [will gain] touch support over time.“

The full launch of Cloud Gaming is one of many announcements from Xbox’s Tokyo Game Show stream. Bethesda’s Todd Howard talked about Starfield, declaring that the space-faring game has more than 150,000 lines of dialogue. Tango Gameworks’ Shinji Mikami also appeared, discussing the Japanese market and teasing his studio’s new game.