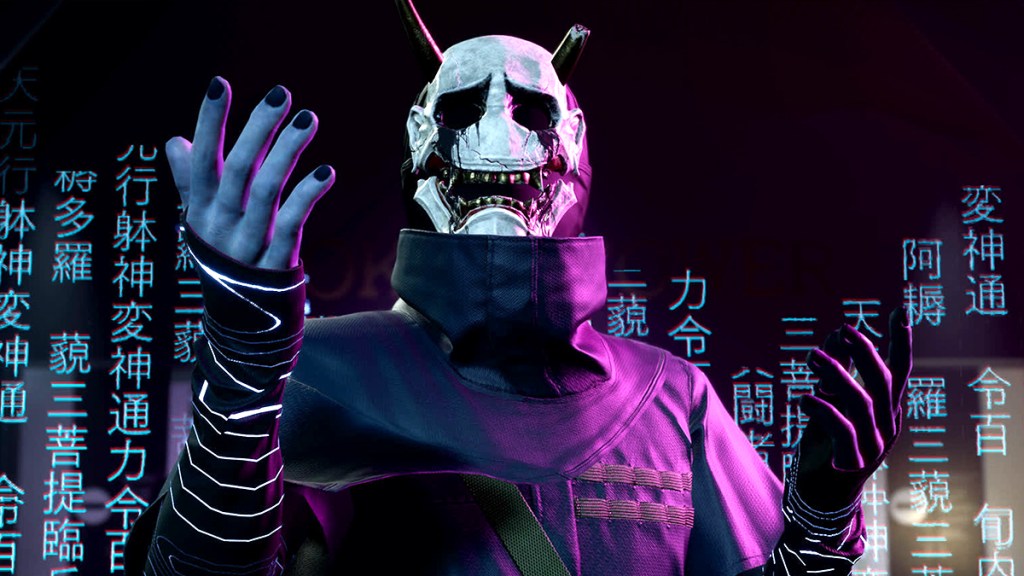 Ghostwire: Tokyo is the forthcoming third title from Tango Gameworks, the studio behind The Evil Within franchise. Ghostwire won’t be out until next year, but according to studio head Shinji Mikami, the team is already working on its next game.

The announcement was made during Xbox’s Tokyo Game Show livestream (via IGN), where Mikami, the founder of Tango Gameworks, joined Xbox boss Phil Spencer — they begin speaking at 1:04:00 in the video. After discussing the Japanese game market, the pair turn their attention to Tango specifically. Mikami mentions that the studio is already developing a new game, with The Evil Within 2 director John Johanas “energetically” working on it.

The Evil Within and its sequel were the first two games released by Tango Gameworks. The horror games took cues from Resident Evil, which made perfect sense considering Shinji Mikami led the development of that franchise for many years. Without any details outside knowing Johanas is leading the team, it’s tough to speculate on what this next game could be. It could potentially dip back into The Evil Within’s universe, but that’s pure speculation at this point.

As for Tango’s upcoming game, Ghostwire: Tokyo is headed to PS5 and PC in early 2022. It’s a timed console exclusive for PS5, as Microsoft only acquired Tango’s parent company Bethesda earlier this year. That means we’ll most likely see Ghostwire on Xbox Game Pass after the exclusivity window ends. The next game from the studio should likely be included with Game Pass as well.