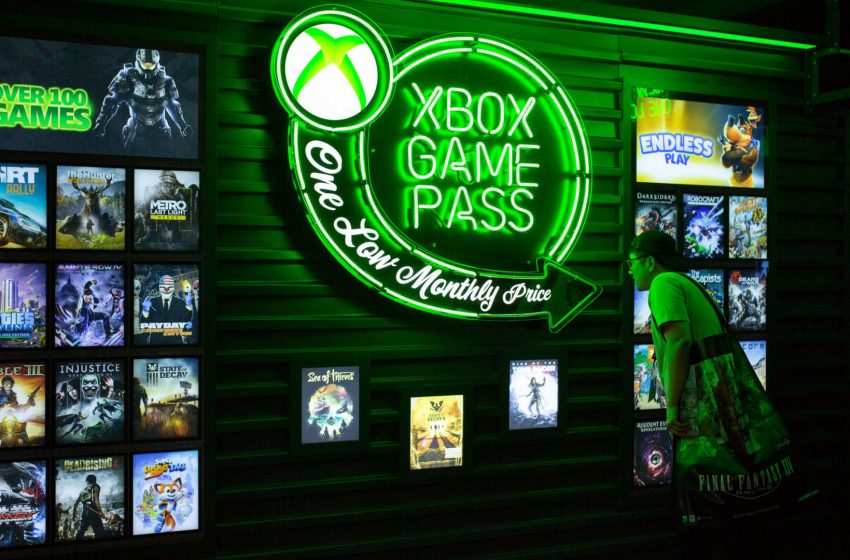 Microsoft’s Aaron Greenberg has shared that Xbox Game Pass is “not a big profit play” at the time being, but that it will be in the longer term as the Xbox team works on the value of its offering with more compelling titles and services.

Greenberg, who leads Xbox marketing, revealed that “in the short-term, yeah, [Xbox Game Pass] is not a big profit play. But we think long-term it works out good for everybody.”

That said, he asked players not to worry about Microsoft and the platform overall, as it is all going by the plan, and the company is not losing money (or more money than it should) on the pass.

“We always laugh [when we hear that]. Please don’t worry about us,” he told What’s Good Games. “Microsoft is going to be alright. We’re gonna make it, I think we’re gonna be ok.”

“It’s a different mindset. If you do optimize for profit, and you do specifically say… you can either say, ‘How we do get as much profit out of each customer?’ Or, do you pivot that and say, ‘How do we add as much value to our fans?’ ‘How can we actually over-deliver on value?’ If you do that, you build fans for life,” Greenberg added.

This is why the platform owner doesn’t intend to raise the price of subscriptions anytime soon, as a response to more and more games coming to it or other services being attached at the same cost, such as Project xCloud.

The fact Microsoft is “over-delivering on value” is something he is quite proud of and that he sees consumers who “want to tell their friends about it,” leading to the “most powerful marketing [which] is word-of-mouth marketing.”

“We can create as many advertisements, as many assets as we want, but if both of you go tell one of your closest friends, ‘You have to get Game Pass!’ that’s way more effective than any marketing I can do,” he mentioned.

As for the service, Phil Spencer recently disclosed that Xbox Game Pass is not planned for any other console, whether it’s PlayStation or Nintendo. It has long been in rumors that he attempted at bringing it over Switch, and that, at a certain point, even gauged Sony’s interest.